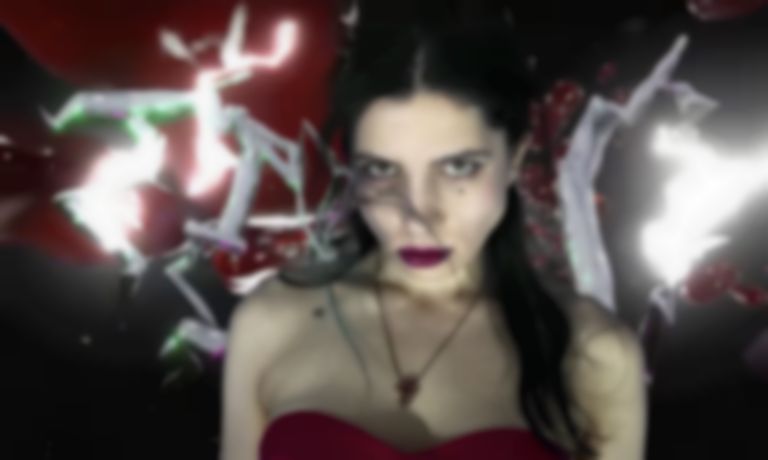 Pussy Riot have reunited with Dorian Electra for new single "TOXIC", which features production from Dylan Brady of 100 gecs.

"TOXIC" is the first new outing from Pussy Riot since sharing "RAGE" earlier this month, and sees them reunite with Dorian Electra for the first time since appearing on their My Agenda album title-track alongside Village People last year.

The new track also marks Dorian Electra's first collaboration since appearing on the 10th anniversary remix of Rebecca Black's "Friday" alongside Big Freedia and 3OH!3, which was also produced by Dylan Brady of 100 gecs and landed earlier this month.

Pussy Riot's "TOXIC" track is accompanied by a video directed by Pussy Riot's own Nadya Tolokonnikova that includes a warning regarding strobe lighting and fake blood.

According to Pitchfork, Tolokonnikova said of the track, ""TOXIC" is political, because personal is political. The single reflects on the importance of self-care, cherishing your mental health and staying away from relationships that poison you."

She added, "A few years ago I went through an emotionally abusive relationship (that ended up being physically abusive, too - I was being held against my will in a house we lived in). The best way to process trauma for me is via creating art, that's why we wrote "TOXIC" with Dorian and Dylan. Besides music, I use other tools to convince others to put their mental health first, train themselves to recognise emotional violence and leave abusive relationships ASAP."

Dorian Electra said, "I’m so honoured to be featured on this track. Nadya is one of my all-time favourite people, friends and collaborators and I’ve always been so inspired by Pussy Riot's blending of activism and art. This song came together so quickly with Nadya and Dylan in the studio - we knew we had to make something both hella abrasive and cute at the same time."