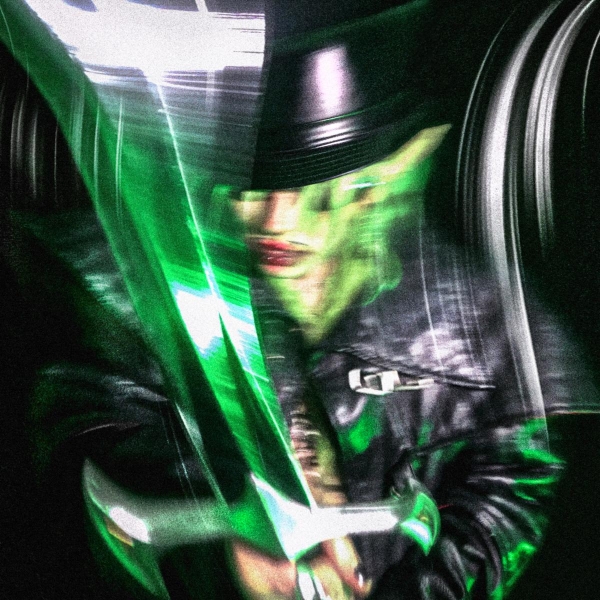 A peculiar mischief radiates from Dorian Electra’s second album, yet however deep they dive into curious subjects like neckbeard culture and political unrest, My Agenda never fails to find fun in the absurd.

On last year’s impressive Flamboyant, Dorian Electra tore toxic masculinity apart and rebuilt it with a flourish of sparkling determination. On My Agenda, Electra revels in this new found liberation. On tracks like the slithering “Sorry Bro (I Love You)” they comment upon the societal rigidity of masculine relationships, with lines such as “Cause I want you to know bro, no homo”, being as equally hilarious as they are tragic. “Iron Fist (feat. Faris Badwan)” carries this forward in a spooky, hyper-pop-opera that warps DragonForce style metal into a critique of the male dominated genre, biting back at the aggressive purity some use to dominate the style.

Electra is constantly generating ways of reimagining genres like euro-pop and viking metal, however, sibling singles, “Gentleman” and “M’Lady” emerge as something entirely different. In the former, Electra delicately states, “I’m a gentleman / Take my gentle hand / Off to a gentle land”. A sinister chivalry simmers over the track, something that is often associated with extreme examples of incel culture. “Edgelord (feat. Rebecca Black)” continues this obscurity, showing Electra’s passion of examining and often ironising these uncanny figures.

The most luxuriously bonkers tracks feature some exceptional guest spots from the likes of Village People, Quay Dash and Lil Mariko. “My Agenda” and “Ram it Down” are Electra’s most politically explicit pieces, the former selling the vision to a whole new world where they are “out here flexing in my rainbows suspenders”. The latter takes on homophobic micro-aggressions, breathing fire down the throat of those who perpetuate harmful prejudices, all whilst sounding like a demonic Basshunter track. Both are a testament to Electra’s unapologetic commitment to uplifting their community; they are anarchic and unashamed and for some, a vital source of comfort during unsettling times.

My Agenda is a force of nature and a meticulously crafted call to arms, where in a world full of anxiety and fury and unreliable leaders, sometimes the best thing to do is to scream along with those who share the same aguish. Dorian Electra is an essential artist for the times, demanding that they and their family be heard.