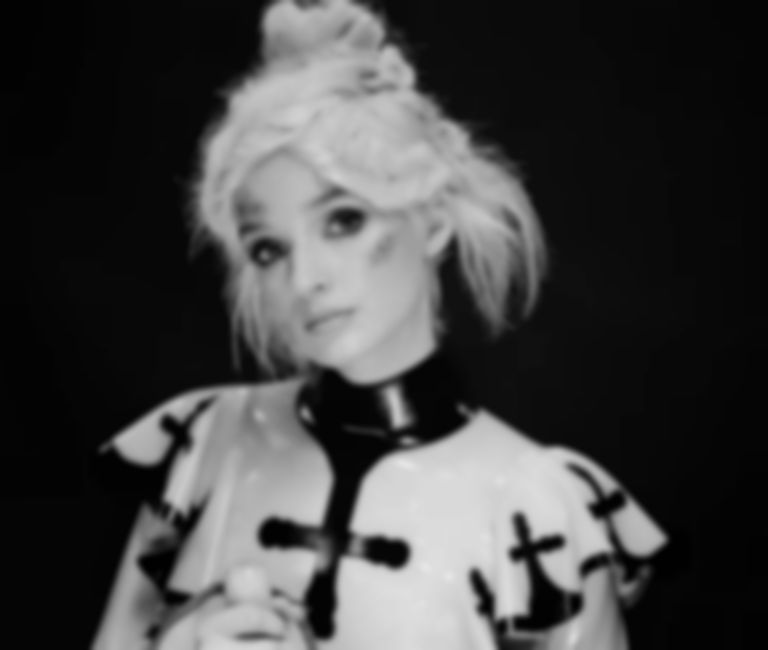 Poppy has shared new single "Concrete", another mind-bending blend of metal and pop.

"Concrete" arrives after June's Choke EP, and is the first single to arrive from Poppy's new album that is yet to be announced.

Last year Poppy released her Am I A Girl? album, which featured Grimes collaboration "Play Destroy".

"Concrete" is out now. Poppy plays Reading and Leeds festivals this week. Find out more.