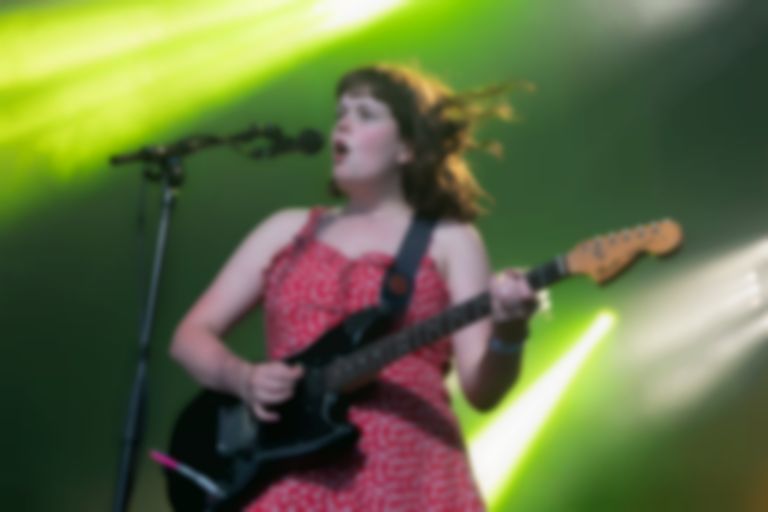 Pip Blom have followed up their debut album with fuzzy new single "Freckles".

"Freckles" is the group's first new single since releasing their debut album Boat back in May.

Expanding on the new single and its separation from Boat, Pip Blom write, "We had an idea about our first album. And a 10-track record was only a part of that ;-) In a little while you will hear more details about what’s coming next, we think it’s going to be special, but our new single "Freckles" has always been part of that idea!"

"Freckles" is out now. Pip Blom will play London's Scala on 16 October. Find out more.