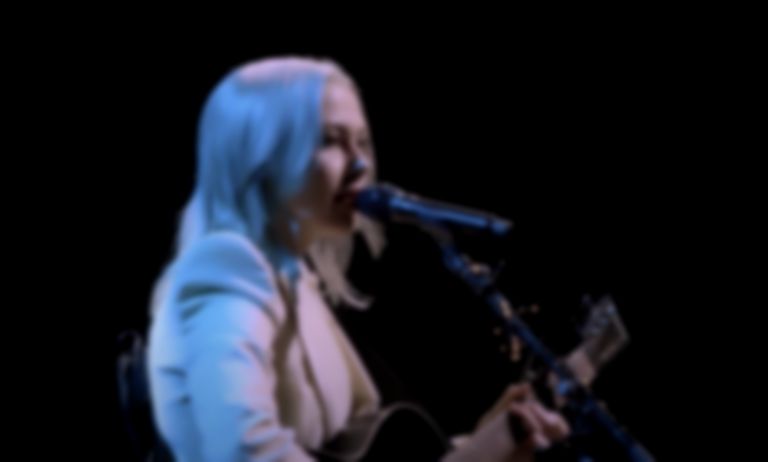 Clairo was supporting Bridgers at the Milan show last night (5 July), and for Clairo's Sling track "Bags", Bridgers joined in, and Clairo later returned the favour by joining Bridgers for the closing track of her set, "I Know The End".

phoebe bridgers and clairo performing bags together is my everything pic.twitter.com/mb9TFEeyln

will not get over clairo and her band joining in ‘i know the end’ with phoebe bridgers pic.twitter.com/Ohcw3Y5NvT