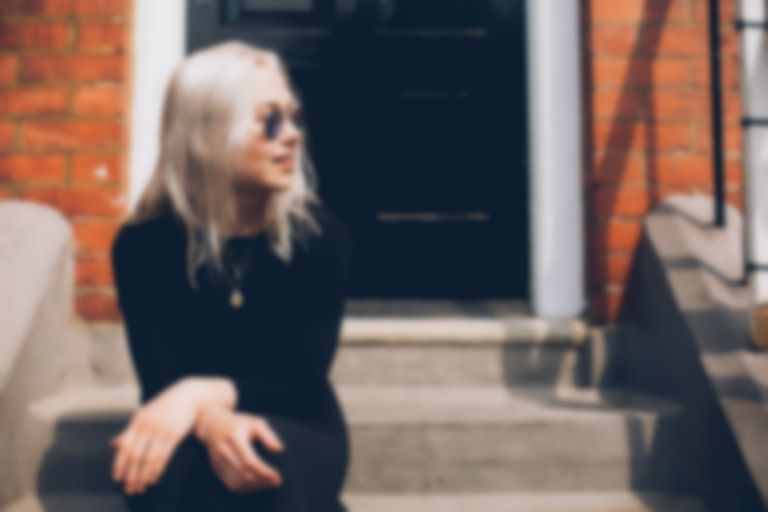 Yesterday (5 May), Phoebe Bridgers, Rina Sawayama and others were confirmed to take part in a tribute livestream for The 1975 which takes place tomorrow (7 May).

The FACE magazine will be hosting the tribute concert for The 1975 tomorrow (7 May), whilst also hosting Matty Healy's In Conversation podcast series, which sees him speak to some of his heroes including Brian Eno, Stevie Nicks, Kim Gordon, Conor Oberst and others.

Pale Waves' Heather Baron-Gracie will kick off the tribute livestream at 4pm BST tomorrow (7 May) by performing "Sex". Cave Town will play "Medicine", Beabadoobee will cover "Milk", Gracie Abrams will perform "Somebody Else", Clairo will play "Robbers", Phoebe Bridgers will cover "Girls", and Rina Sawayama will wrap up the tribute concert at 10pm BST with her version of "Love It If We Made It".