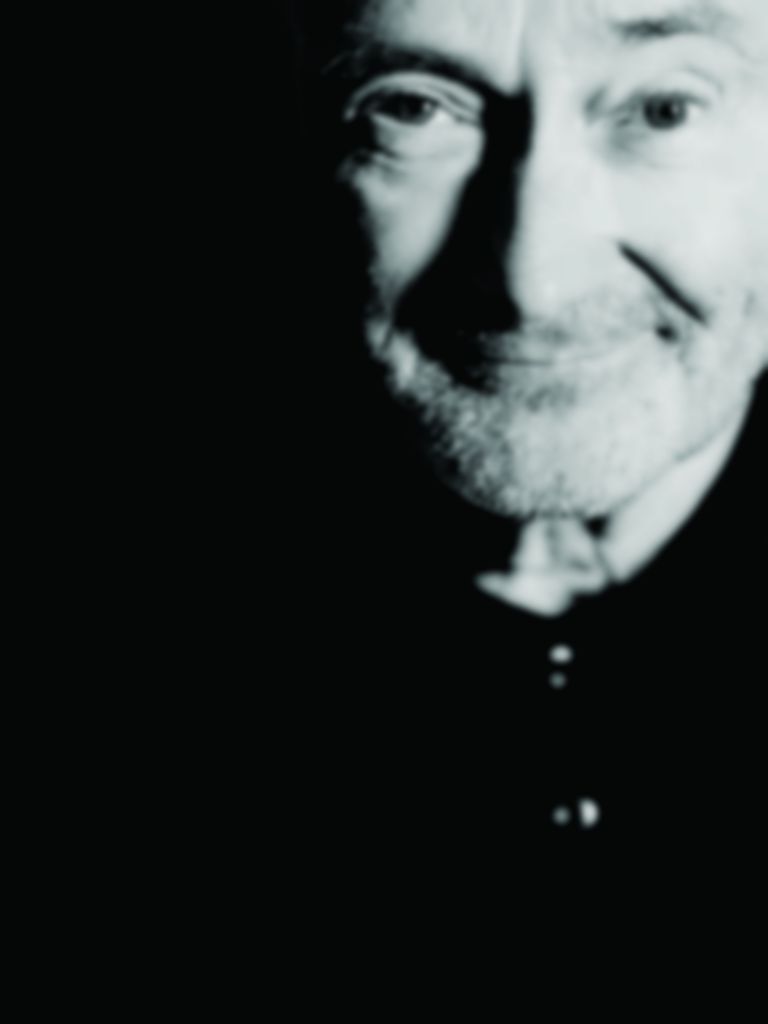 Phil Collins is set to embark on a new tour next summer - the shows will be his first live dates in 10 years.

Collins will be performing five nights at London's Royal Albert Hall in June 2017, with two concerts and Cologne and two in Paris also planned.

The tour conspicuously ends just days before Glastonbury 2017, which takes place between 22-26 June. Last week it was heavily rumoured that Radiohead, Daft Punk, and The Stone Roses would be topping the Pyramid Stage. Earlier this year Collins told The Sun that he wasn't well enough for the legendary festival in 2016... perhaps he'll be better in time for next year's event?

Collins has been heavily linked with shows at the Isle Of Wight Festival (his live promoter John Giddings heads up the fest) as well as British Summer Time in Hyde Park.

The former Genesis singer/drummer announced his retirement from music in 2011; his then-final tour took place in 2007. He returned last year to perform for his own Little Dreams Foundation and to play at the opening of the US Open in New York.

"I thought I would retire quietly..." says Collins of his long-awaited comeback, "...but thanks to the fans, my family and support from some extraordinary artists I have rediscovered my passion for music and performing. It's time to do it all again and I'm excited. It just feels right."

Collins' memoir Not Dead Yet: The Autobiography is out this week via Penguin Random House. A career-spanning singles collection is out now via Atlantic.

Tickets for Collins' tour are on sale from 9am 21 October - prices begin at £55. Find out more.