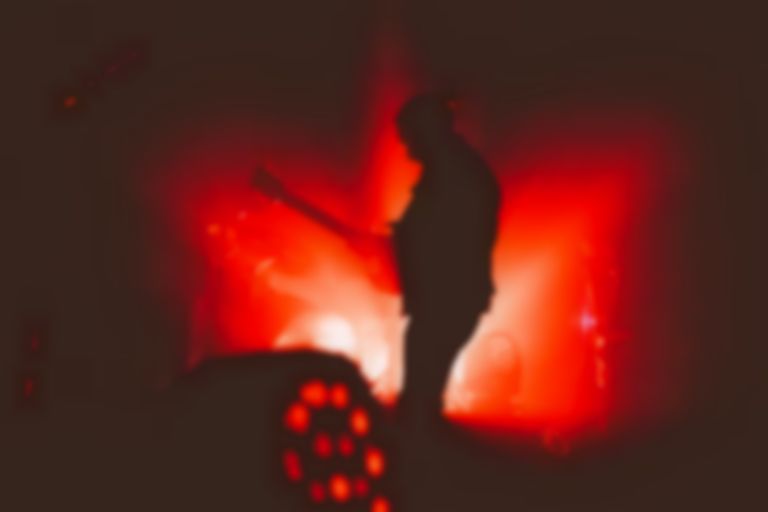 A "well-placed source" suggests that Radiohead, Daft Punk, and The Stone Roses are set to top the bill at Glastonbury 2017.

A statement on eFestivals reads: "[We] currently believe that next year Radiohead will be given that opportunity to headline on Saturday. We also strongly believe The Stone Roses are the front runners to top the bill on Sunday, and while we are less certain on the third headlining act, we have had what should be well-sourced information several months ago, that it’s supposedly Daft Punk topping the bill on the Friday."

As usual, organisers Michael and Emily Eavis are playing their cards close to their chests - the first lineup announcement isn't expected for a few months at least - but that hasn't stopped fans speculating en masse.

Radiohead guitarist Ed O'Brien recently told BBC Radio 6 Music that "it will be great to play there" when asked if they would be (hypothetically) playing the Somerset bash.

"I would love to," O'Brien said. "I mean I go to Glastonbury every year, it's my carnival, to be asked to play at Glastonbury again would be magic. And I also think that Glastonbury for us is kind of like our spiritual home. It is the mother of all festivals, we've been very lucky we've been asked to play festivals all over the world, and there's some many great ones, but there's nothing like that one. Everyone who leaves that Festival you're with our tribe and that's what I feel like. Being in Shangri-La at 3 o'clock in the morning, it doesn't get better than this.  When we leave our faith is restored in humanity. You leave, and it's like 'people can be great can't they, people can be absolutely amazing.' So, yeah it will be great to play there."

Michael Eavis himself said earlier this year that they were "due another crack at it", telling the Oxford Union: "How about Radiohead? Yeah they're good aren't they? Radiohead must be due for another crack at it. They've played it a few times but they're so good."

Daft Punk recently stoked rumours of their own live return with a new Alive 2017 website (which may or may not be a hoax).