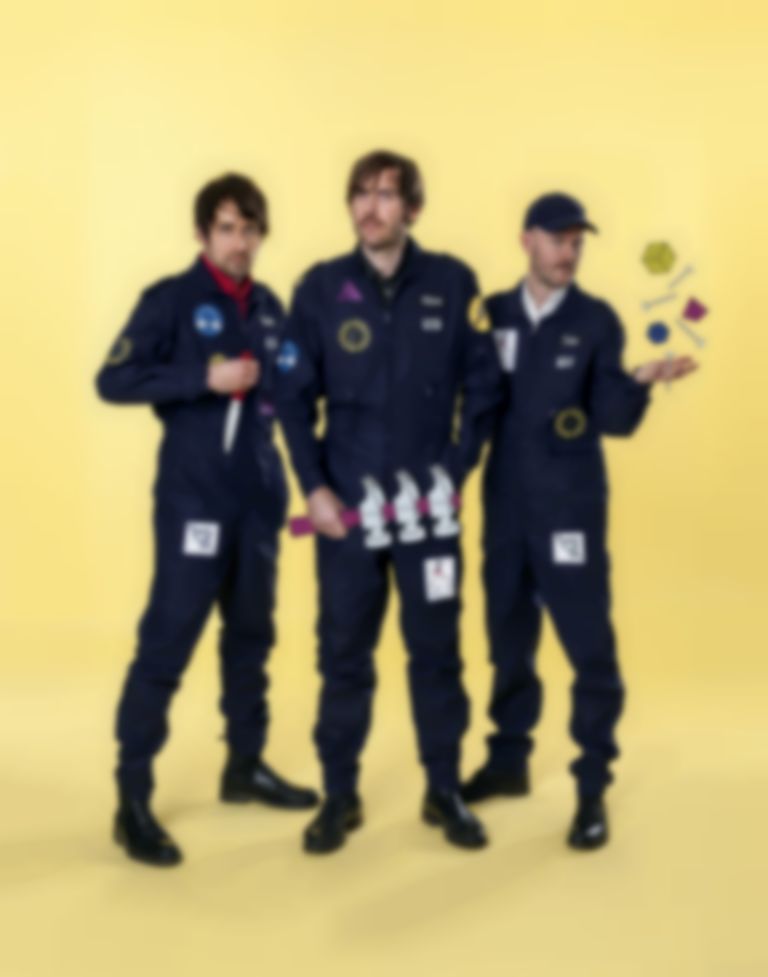 Peter Bjorn and John are properly back - new tour, new album, and brilliant new single "What You Talking About?".

The track follows last year's one-off “High Up (Take Me To The Top)”.

The band's seventh studio long-player Breakin' Point is out 10 June via INGRID/Kobalt. It follows 2011 LP Gimme Some.

The band's Björn Yttling says of the collaborations: “You behave better when you have people over for dinner that aren't just your family... it wasn't that we just brought in anyone. We really respect what these guys do. We wanted to make pop music that was relevant now and not in a fantasy world of what we thought would be relevant. We learned how to not dwell on stuff because you can't sit forever. You have to reach a goal. That was a little bit scary at first.”

As well as the LP and song, PB&J have announced a run of world tour dates (with more coming soon).

Stream "What You Talking About?" below. Check their live dates after.