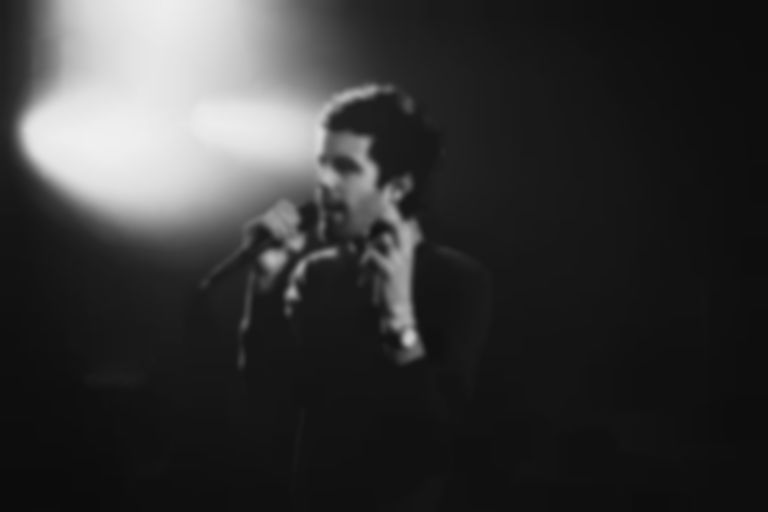 The record appears to just be one half of Angelakos seasonal surprise - it's being pushed as a "video album", and there are a handful of clips on YouTube, but a full film as such is yet to appear.

Merry Christmas, Mr. Fields boasts a range of fuzzy instrumentals, although there are definitely some more 'traditional' songs to enjoy as well.

Merry Christmas, Mr. Fields is out now via Frenchkiss. You can buy it on iTunes.