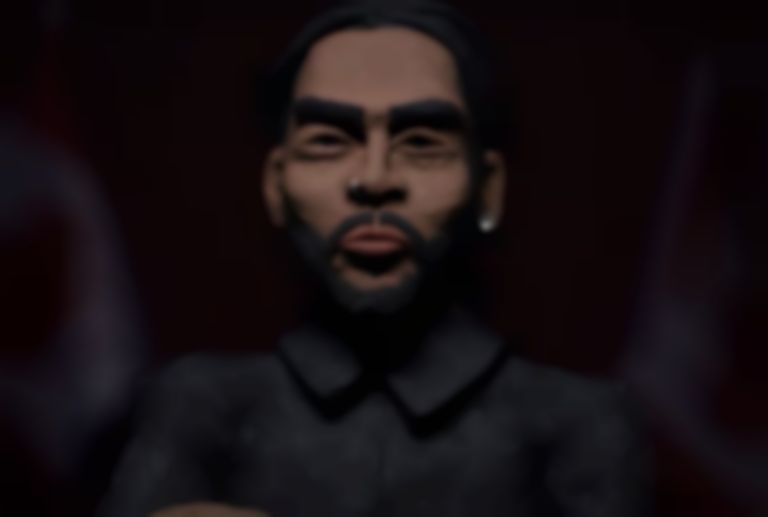 PARTYMOBILE is the first album from the Canadian artist since PARTYNEXTDOOR 3 landed in 2016.

It's unclear if PARTYNEXTDOOR's "Loyal" and "The News" singles will feature on his new LP, as he's yet to reveal the tracklist.