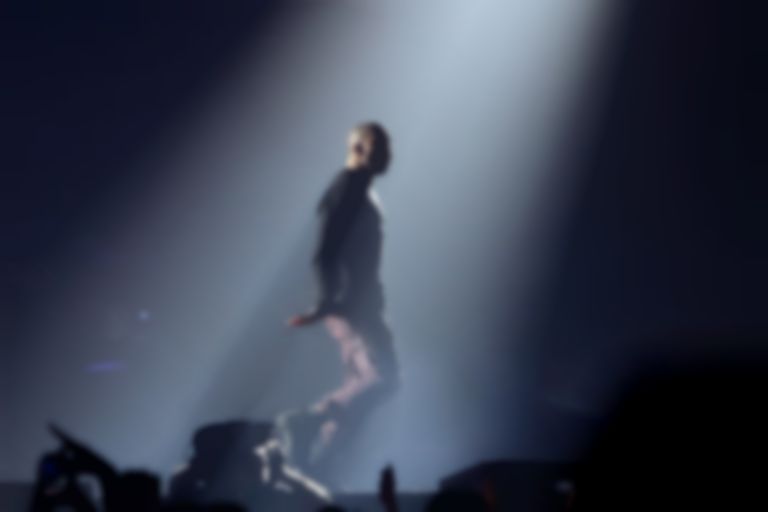 PARTYNEXTDOOR has shared new Drake collaboration "Loyal", alongside a second track "The News".

The longtime collaborators have joined forces again on new track "Loyal", their first collaboration since 2016's "With You" and "Come and See Me".

The two new singles are PARTYNEXTDOOR's first since releasing his Seven Days EP in 2017.

Earlier this month, Drake trolled the booing fans at Camp Flog Gnaw by announcing a joke "10 year residency" at Tyler, The Creator's festival

PARTYNEXTDOOR's "Loyal" and "The News" singles are out now via OVO Sound.