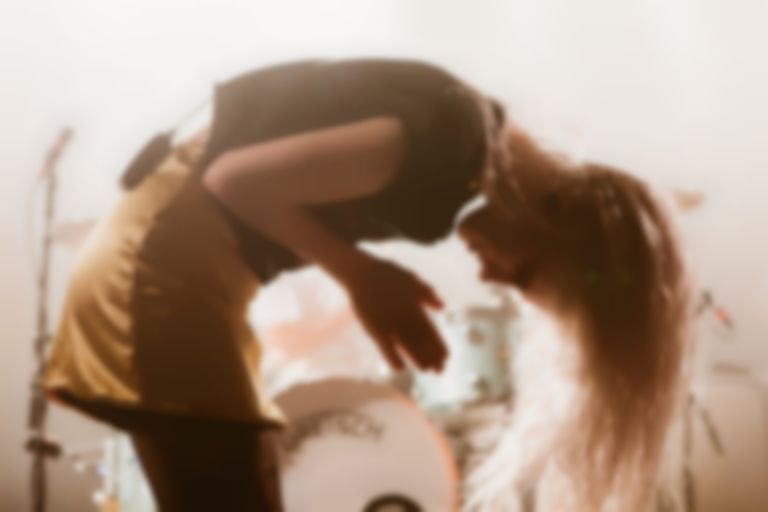 Hayley Williams of Paramore has shared the first teaser for her forthcoming solo project landing later this month.

Just before Christmas, the Paramore singer announced that she would be "putting out some music next year", and added, "It's a really special project and you'll get a taste of it in January."

Last night (6 January), Williams dropped a five-second teaser of her forthcoming solo material with a link to a site for her solo project, which is titled Petals For Armour. It ends by showing a release date - 22 January.

Paramore released their last album After Laughter in 2017.

Hayley Williams will drop her debut solo material on 22 January.