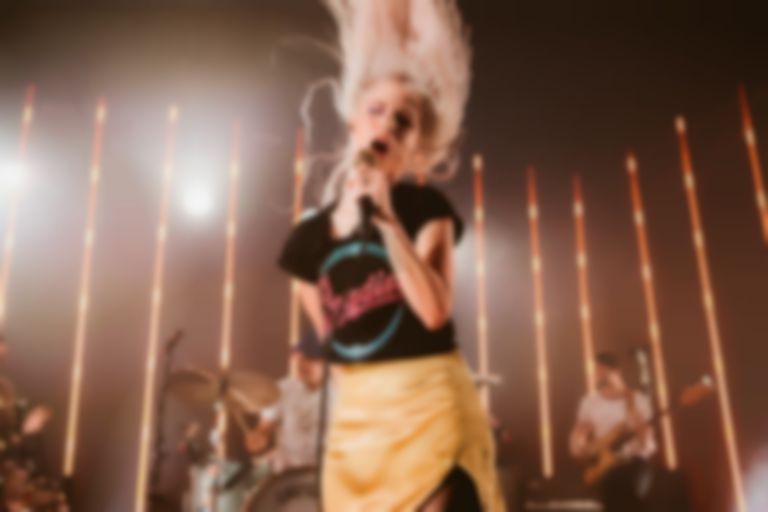 Hayley Williams has been singing in Paramore since their formation in 2004.

On Saturday (28 December), Williams shared a statement on Twitter thanking everyone for her 30th birthday wishes, and announcing her solo music plans. She wrote, "I'm putting out some music next year. With the help of some of my closest friends, I made something I'm going to call my own. It's a really special project and you'll get a taste of it in January."

Paramore released their last album After Laughter in 2017.

Hayley Williams is due to release new music in January 2020.