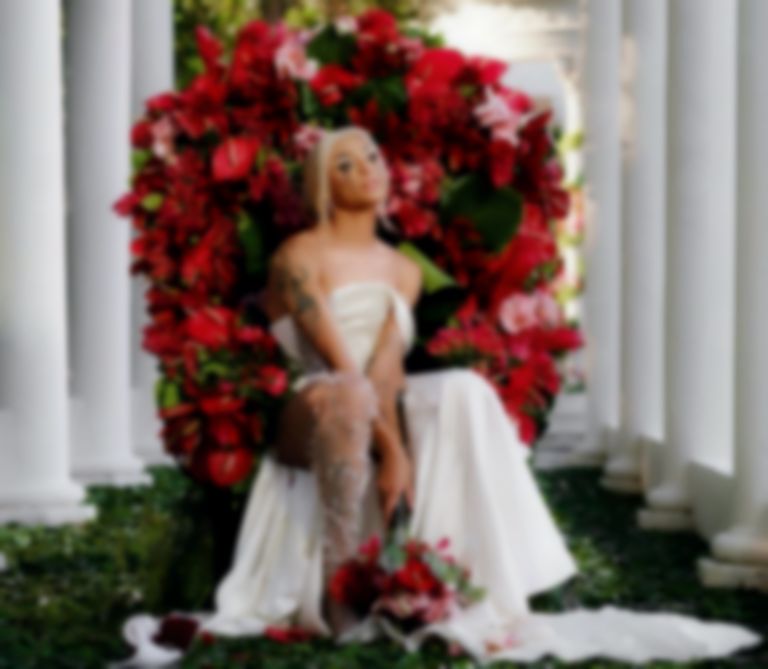 Pabllo Vittar has released her first solo outing of 2021, which is a new ballad titled "Ama Sofre Chora".

"Ama Sofre Chora" is Vittar's first solo outing of the year, and follows her appearance on the Empress Of remix of MARINA's "Man’s World" back in February.

The new track is due to feature on Vittar's new album, which will follow last year's 111 and is yet to be announced.