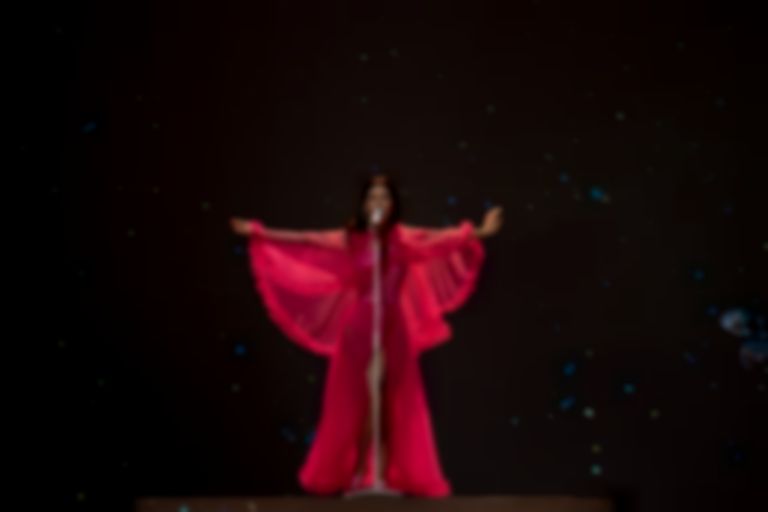 MARINA has shared a snippet of the piano melody from a new song, as well as announcing the Empress Of remix of "Man's World" featuring Pabllo Vittar, which is dropping on Thursday (4 February).

Over the past couple of months MARINA has been hinting that she's nearly finished working on her follow up to 2019's LOVE + FEAR album.

After returning with "Man's World" in November last year, MARINA announced yesterday (1 February) that an Empress Of remix of her latest single featuring Pabllo Vittar will be arriving on Thursday (4 February).

In the early hours of this morning (2 February), MARINA followed her remix announcement by sharing a 25-second clip of the piano melody from a new song that appears to be called "Flowers".

MARINA didn't caption the song snippet, but the clip shows that the piano melody runs for four minutes.