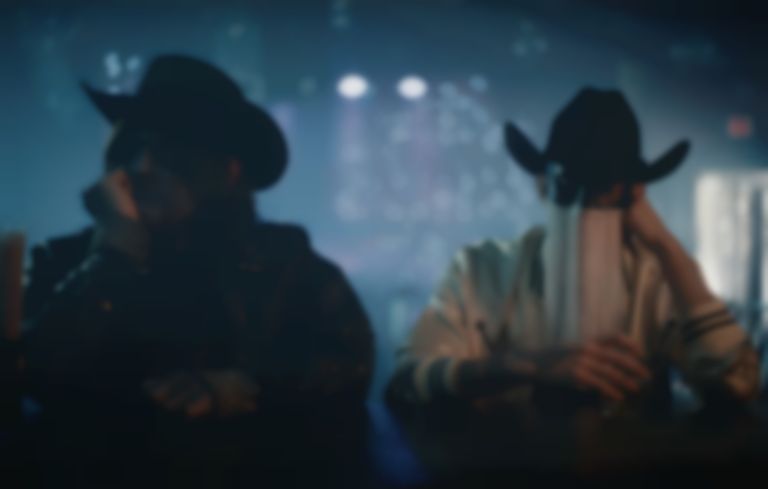 After releasing Chapter One featuring "C’mon Baby, Cry", "Daytona Sand", "Outta Time" and "Any Turn" last month, Orville Peck has shared another four tracks from the record, which makes up Chapter Two of his Bronco album.

Chapter Two features the songs "The Curse of the Blackened Eye", "Kalahari Down", "Trample Out the Days" and "Hexie Mountains", and the first song is teamed with a Austin Peters-directed video that stars Norman Reedus (The Walking Dead).

Rolling Stone reports that Orville Peck said of the new chapter, "The songs on Bronco’s second chapter explore some of the most vulnerable places I’ve ever gone to with my music. I sing about home, escape, longing, resentment… This chapter, lyrically, has some of my favorite songs on the album. Plus I’ve always been a sucker for a ballad."

"This is my most impassioned and authentic album to date," Peck explains. "I was inspired by country rock, 60s & 70s psychedelic, California and bluegrass with everything being anchored in country. Bronco is all about being unrestrained and the culmination of a year of touring, writing in isolation and going through and ultimately emerging from a challenging personal time."

Bronco: Chapter Two is out now. Orville Peck's Bronco album will arrive 8 April, and is available to pre-order now.