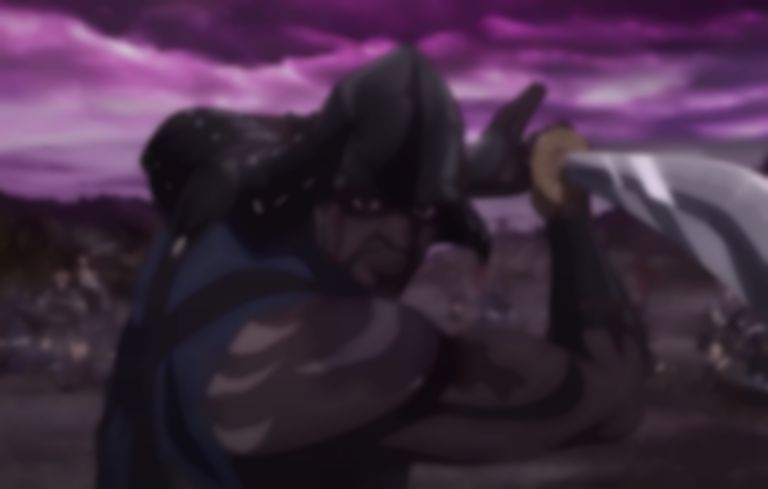 A first trailer for Yasuke, a new Netflix original anime series featuring a score by Flying Lotus, has been revealed.

As the video description reveals, Yasuke is set in "a war-torn feudal Japan filled with mechs and magic, the greatest ronin never known, Yasuke, struggles to maintain a peaceful existence after a past life of violence. But when a local village becomes the center of social upheaval between warring daimyo, Yasuke must take up his sword and transport a mysterious child who is the target of dark forces and bloodthirsty warlords."

The Yasuke score will mark Flying Lotus' first new material since releasing his Flamagra instrumentals in May last year.

Yasuke will premiere on Netflix on 29 April.