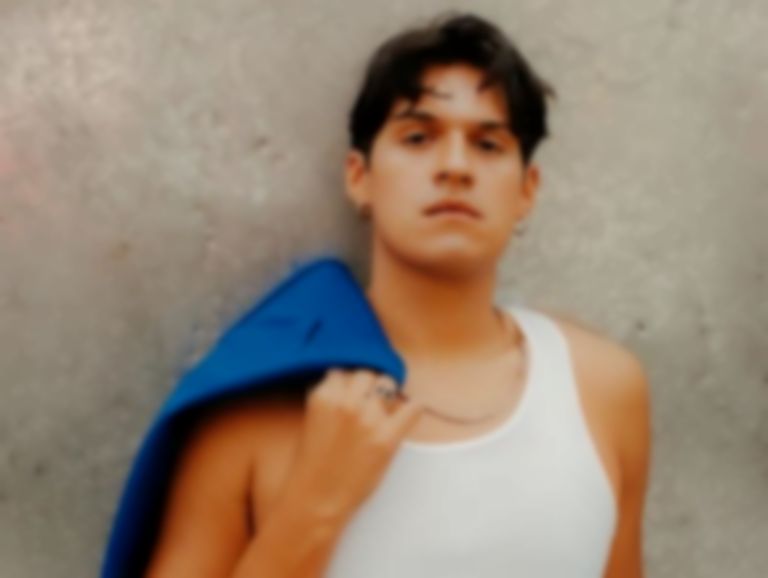 The new song, premiered as Radio 1's Hottest Record in the World, is teamed with a STILLZ-directed video.