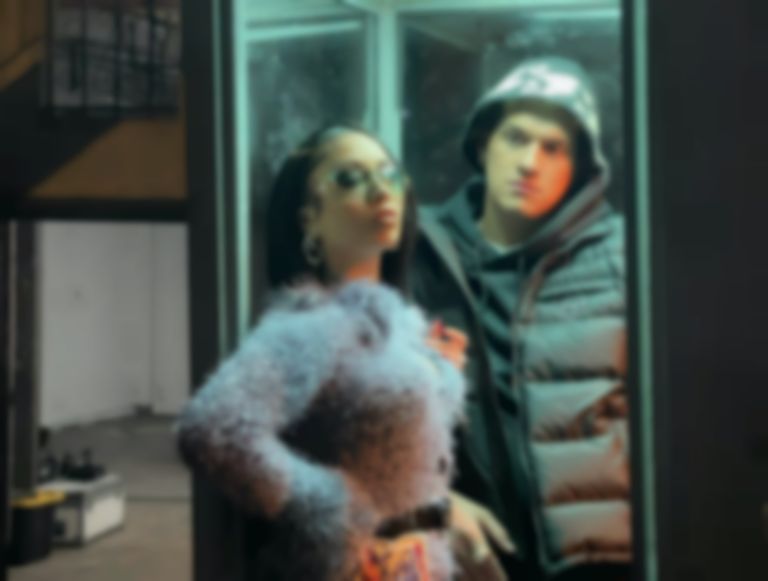 Apollo says of the new outing, "To me, "Bad Life" represents putting in energy into a relationship and not getting anything in return. It's a song about being resentful towards somebody - wanting them to have "bad life" with whoever they're with now. I posted a snippet in January teasing it and Kali called me telling me she loved it, so I asked her if she wanted to get on it. Her voice sounds amazing on it, I love her tone."

A press release states the 23-year-old singer/songwriter is preparing his debut album.