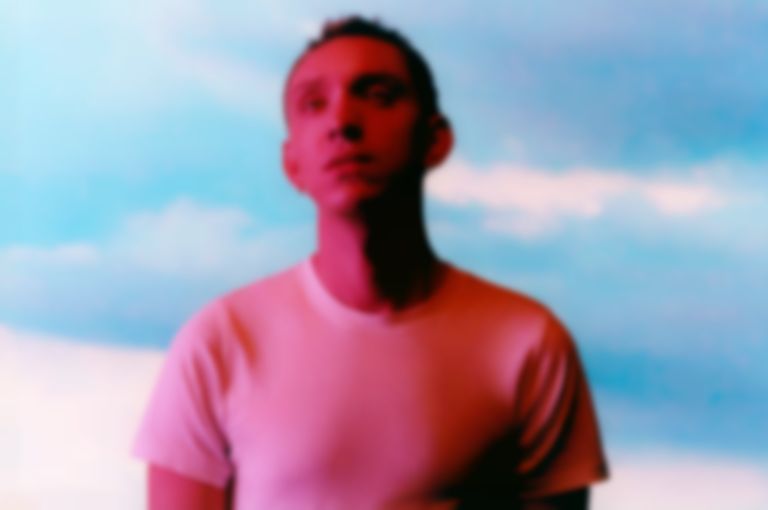 After sharing previous singles "Hideous", "Fruit" and "Romance With A Memory", Oliver Sim has delivered a fourth single titled "GMT", which is accompanied by a Laura Jane Coulson-directed video.

Sim says of the new release, ""GMT" was one of the first songs made for the record. I’d chased Jamie to Australia to escape British winter. We worked in Sydney and road tripped down to Byron Bay, stopping at secluded beaches and listening to a lot of The Beach Boys and Brian Wilson on the way. The first song we made was "GMT", sampling Brian Wilson’s "Smile". The song was written about pining over a love back home, thousands of miles apart on different time zones. It’s also a love letter to London."

Last month Sim was joinned by The xx bandmate Romy at his debut London show, and also performed a cover of Placebo's "Nancy Boy".

"GMT" is out now. Oliver Sim's debut solo album Hideous Bastard will arrive on 9 September via Young, and is available to pre-order now. He'll play London's KOKO on 30 October. Tickets go on general sale 10am BST on 13 July.