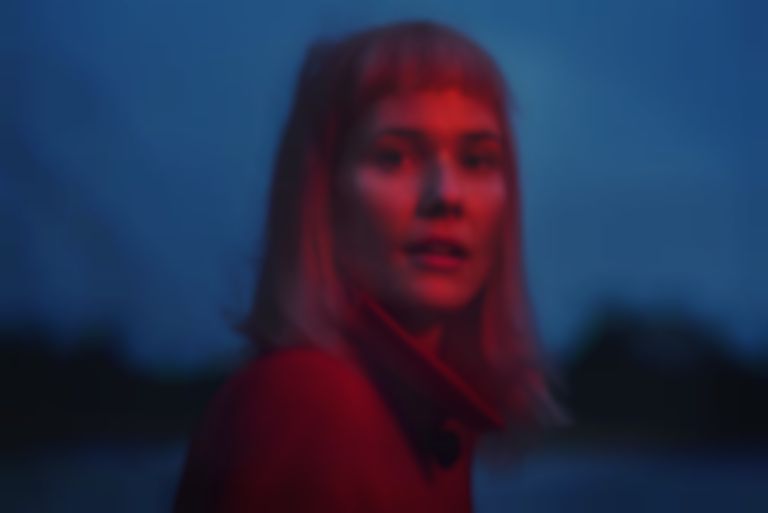 "Brief Moment" is the second single be shared from her Family Tree album, after last month's "Human Error".

The new single was recorded in New York with Thomas Bartlett, and features contribution from the Budapest Art Orchestra, guided by Adi Zukanovic.

On the new single, Oh Land explains, "The verse melody was actually something my son kept singing while he was playing one day and then later that day, I ran around the lakes in my neighborhood and wrote all the lyrics for it. It’s about unexpected love and a video I once saw, of fishes making beautiful patterns in the sea beds- just to attract a partner."

Expanding on the intimacy of the record, Oh Land says, "As I have often found it, music is the best listener when you pour your heart out. In melody and music I’ve found some healing and the songs that have come out of it are deeply personal. I never planned to make this album, and yet the songs I’ve written couldn’t have been anything other than what’s here."

"I’ve gone back to the piano as the bones of my songwriting for this project," she adds. "Working with Thomas allowed me to create an album that’s more organic, and more cinematic, than anything I’ve ever done before."

"Brief Moment" is out now. Family Tree arrives 3 May. Revisit our 2015 polaroids feature with Oh Land. She plays London's Bush Hall on 8 May. Find out more.