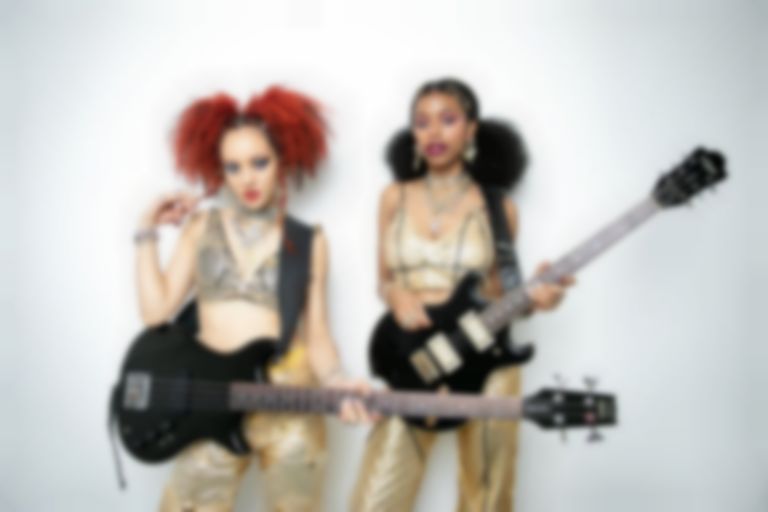 Nova Twins have delivered new single "Cleopatra" as the third taster of their forthcoming album Supernova.

Nova Twins' Amy Love said of the new outing, ""Cleopatra" was written off the back of the Black Lives Matter protests. Attending them made us feel powerful as two mixed-race women in an era where people were suddenly waking up to Anti Racists conversations. It's about celebrating who we are and being proud of where we come from. We hope this song encourages people from all walks of life to act and feel the same way too."

Supernova will follow Nova Twins' 2020 debut album Who Are The Girls?.

The duo added of the record, "Supernova is the beginning of a new era. As we delved into the unknown, making this album became our medicine through a turbulent time. It’s a reflection of where we were and how far we have come, encased in a fantasy world that we imagined. 'Supernova' is made out of dreams, triumphs and colourful nightmares. When you get to the other side, you will always come out a winner."

"Cleopatra" is out now. Nova Twins' Supernova album will land 17 June via Marshall Records, and is available to pre-order now.