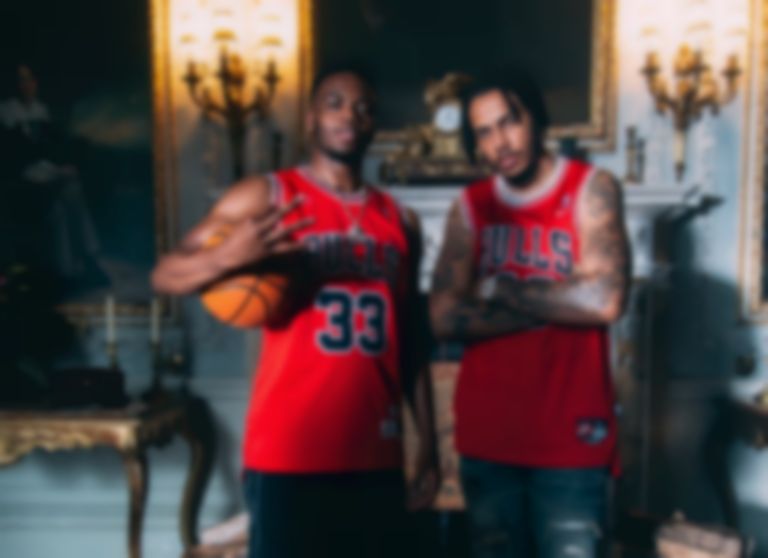 Frequent collaborators Not3s and AJ Tracey have reunited for the first time this year on new single "One More Time".

Not3s' new single is a first taster of his long-awaited debut album, which will follow on from his 2018 mixtape Take Not3s II, and is scheduled to drop early next year.

The new outing marks AJ Tracey's first feature since appearing on MoStack's "Miss Me" last month. The rapper is also due to release his Secure The Bag! 2 EP soon, but is yet to share a release date.