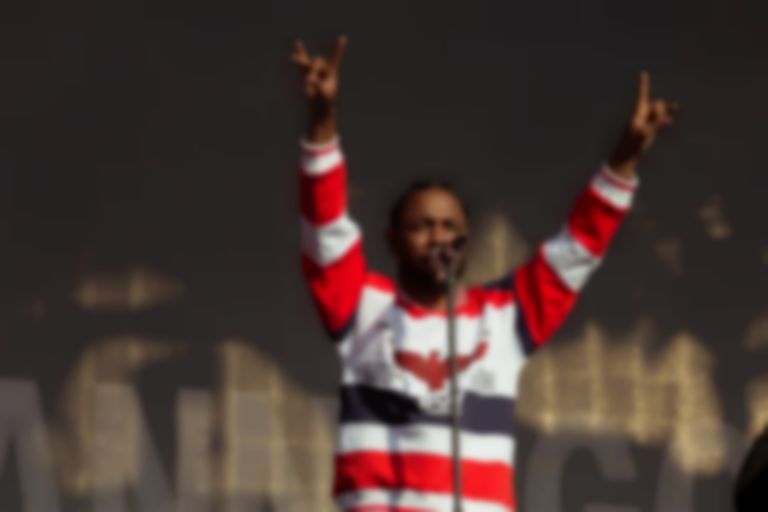 Portugal's NOS Alive 2020 has just expanded to a four-day festival, announcing that Kendrick Lamar will perform on the new opening date of the event.

Alongside announcing their expansion to a four-day festival, NOS Alive has announced that Kendrick Lamar will perform on the NOS Stage on 8 July 2020.

This year's NOS Alive hosted performances from The Cure, Thom Yorke, Bon Iver, Robyn, Sharon Van Etten, and many others.