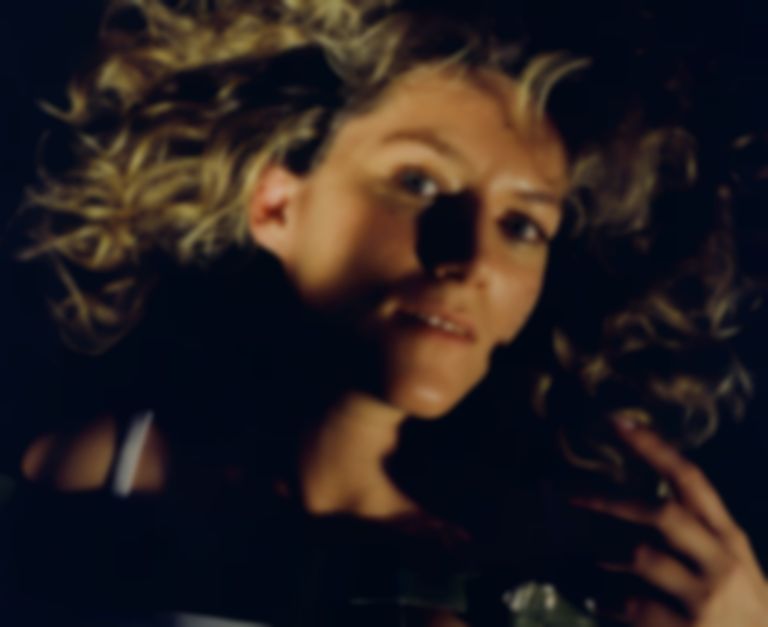 No Joy has unveiled a soothing cover of Deftones' "Teenager (From Heaven)" as the latest preview of new EP Can My Daughter See Me From Heaven.

White-Gluz says of the cover, "I have never been shy about my love for Deftones. White Pony is one of my favourite records of all time and the track "Teenager" was proof to me that they were a band bigger than any nu-metal confines they were trapped in. It's such a sensitive and delicate song sequenced right in the centre of a very heavy album. We recorded our version completely remotely. Nailah's harp, Tara's lapsteel, and Ouri's experimental cello really capture the emotional feeling I had when I first heard the song as a teenager."

The video is directed by a 15-year-old from Arizona called Kevin, who says, "I took the videos cause I want something to remember when I grow up. It's always the small moments like skating around with your friends or walking around your high school campus that means the most. It's gonna be really cool when I get older and see these old videos with all my old classmates and friends."

The upcoming EP will follow No Joy's 2020 album Motherhood.

No Joy's cover of Deftones' "Teenager (From Heaven)" is out now. The Can My Daughter See Me From Heaven EP will land via Joyful Noise on 19 May, and is available to pre-order now.