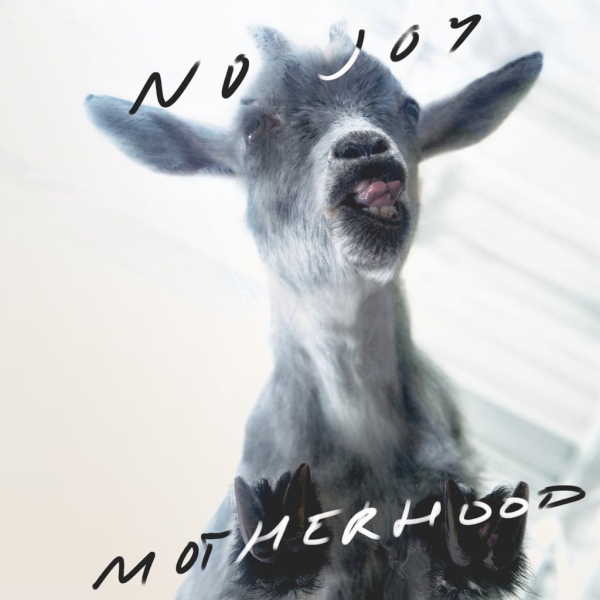 It’s be easy to attribute the direction that this fourth No Joy record takes purely to the fact that Jasamine White-Gluz is now solely at the controls.

In truth, though, that would be to overlook that stylistic wanderlust has been their calling card ever since they chose to twist rather than stick with sophomore LP Wait to Pleasure in 2013. There was nothing to stop the Montreal then-two-piece from serving up more of the same when their reverb-drenched debut, Ghost Blonde, brought them international indie recognition, but instead, White-Gluz and guitarist Laura Lloyd played around with new ideas - particularly psychedelia and polished pop on their last outing, 2015’s More Faithful.

Now, with Lloyd having bowed out and White-Gluz retooling No Joy as a solo project, that creative restlessness is brought to somewhat of a logical conclusion. Motherhood is a stylistic slalom of a record, one that oscillates wildly between genres; there’s room for everything from the atmospheric clash of dancefloor rhythm to the guitar crunch that sets the stage on opener ‘Birthmark’ to the crystalline synthpop of "Ageless" and the gauzy ambience of "Signal Lights". Working with a broad spectrum of influences, White-Gluz indulges her whims at every turn; the gloriously weird alt-pop of "Fish" sounds like something Kate Bush would come up with if you locked her in a room with an 808, while the complex, undulating soundscape of "Happy Bleeding" calls to mind the confident melding of opposing approaches that defines the best Tune-Yards material.

Throughout, White-Gluz finds a way for the noisy and the ornate to coexist harmoniously; in what is perhaps the record’s most audacious moment, she enlists her sister Alissa - vocalist with death metal titans Arch Enemy - to lend guttural backing on ‘Dream Rats’, and it comes off spectacularly. Plenty is made in the streaming era of the need to catch attention, or to try to be all things to all people, but Motherhood - a deeply personal record, perhaps best surmised by the line “will I regret not opening my insides out?” on "Primal Curse" - ventures down all manner of musical alleys purely in service of White-Gluz’s vision. The result is a blisteringly progressive record - one that genuinely feels years ahead of its time.