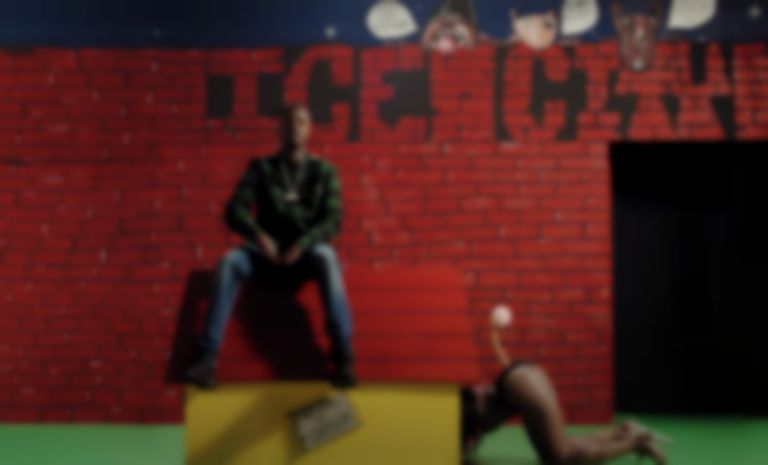 The 2020 MOBO Awards nominations have been announced, with Nines, Mahalia and Lianne La Havas leading the 2020 nominees.

The MOBO Awards are returning on 9 December for the first time since 2017 with a livestreamed show hosted via YouTube from 7pm GMT, and broadcast on BBC One from 10:45pm GMT.

This year's awards will be hosted by Maya Jama and Chunkz, and sees Nines leading the pack with five nominations - Best Male Act, Best Hip Hop Act, Album of The Year (Crabs In A Bucket), Video of The Year ("Clout") and Best Album (2017-2019) for 2018's Crop Circle.

Lianne La Havas, Mahalia and Tiana Major9 all have three nominations each, with all three artist's up for Best Female Act and Best R&B/Soul Act. Tiana Major9 is also up for Best Newcomer, while La Havas and Mahalia have been nominated for Album Of The Year - La Havas for her 2020 self-titled LP, and Mahalia for her 2019 debut LP Love And Compromise.

The likes of Ms Banks, Ivorian Doll, Shaybo and Bree Runway have all gained nominations for the first time this year, and there's even a few new categories including Best Music Producer, Best Performance in a TV Show / Film and Best Media Personality.

The virtual awards ceremony will host performances from the likes of Headie One, M Huncho, Ms Banks, Kojey Radical, Tiwa Savage and more.

The 2020 MOBO Awards takes place on 9 December from 7pm GMT on YouTube.