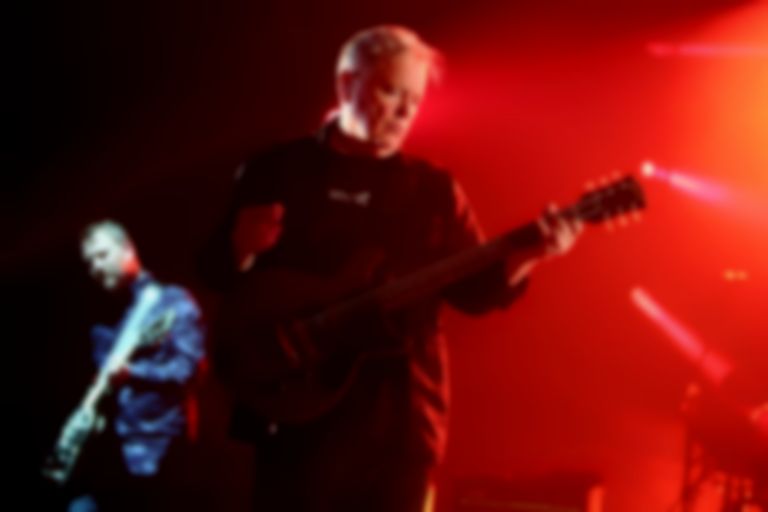 New Order vocalist Bernard Sumner has revealed that he is "recovering from coronavirus" after contracting it three weeks ago.

The Joy Division co-founder gave a health update when speaking on The Current’s Morning Show, and confirmed that while he did get diagnosed with COVID-19, he "didn’t get it too bad".

Sumner told The Current's Jill Riley, "I'm good. I'm just recovering from coronavirus actually. Got it three weeks ago off someone who worked here actually, which is rather annoying, but I'm okay, my voice is a little bit gruff but I was one of the lucky ones that didn't get it too bad."

The New Order vocalist confirmed that he "still can't smell anything", and explained that he just "felt really fatigued" and like "something was having a go at my system".

Sumner added, "But I’ve heard horror stories over here about it. A couple people who know people who’ve died from it. I’m very lucky ... We got a real serious second wave here. But it seems like Russian roulette. Like, you can get light symptoms, like me, or it can kill you. It’s crazy."

Back in September New Order returned with their first new single in five years "Be A Rebel".