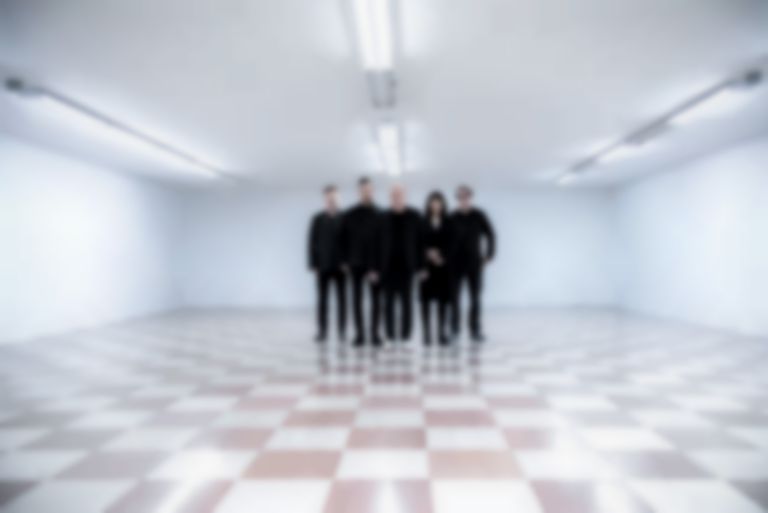 New Order have returned to share their first new single in five years, "Be a Rebel".

"Be a Rebel" is the group's first new outing since their 2015 LP Music Complete.

Lead vocalist Bernard Sumner says, "In tough times we wanted to reach out with a new song. We can’t play live for a while, but music is still something we can all share together. We hope you enjoy it… until we meet again."

Speaking to NME, drummer Stephen Morris said of the track, "It’s kind of carrying on from Music Complete. It’s a very dance-y song."

Morris continued, "It’s been a bit strange making a record via remote control, with the song getting batted about backwards and forwards, but hopefully it’s turned out alright!"