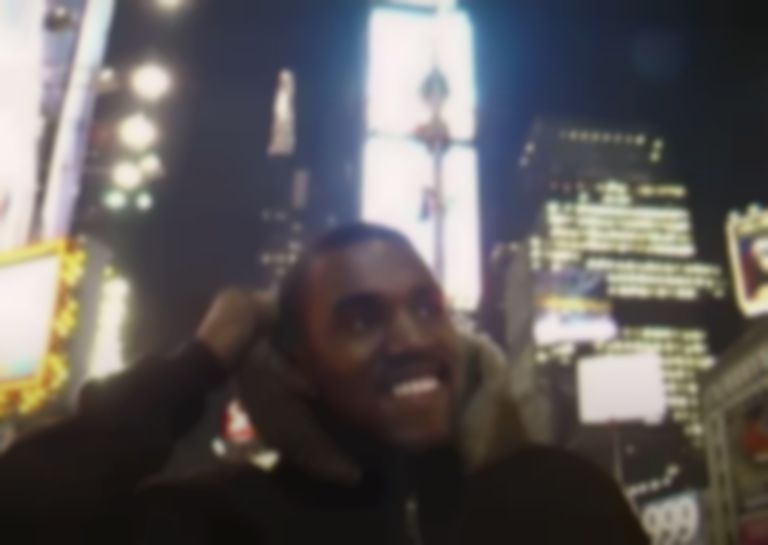 Netflix has unveiled the trailer for act two of the new Kanye West documentary jeen-yuhs: A Kanye Trilogy.

Following the release of the first act of jeen-yuhs: A Kanye Trilogy last week, Netflix has shared the trailer for act two of the three-part documentary that's been over 21 years in the making.

The video description reads: "Once Ye signed to Roc-A-Fella, it felt like his dreams were about to become a reality. But no one could have predicted what would happen next."

Last month West, who is now legally known as Ye, requested to have access to the "final edit and approval" of the documentary, which was later denied by Coodie and Chike.

The second act of jeen-yuhs: A Kanye Trilogy will be available to stream on Netflix from 23 February.