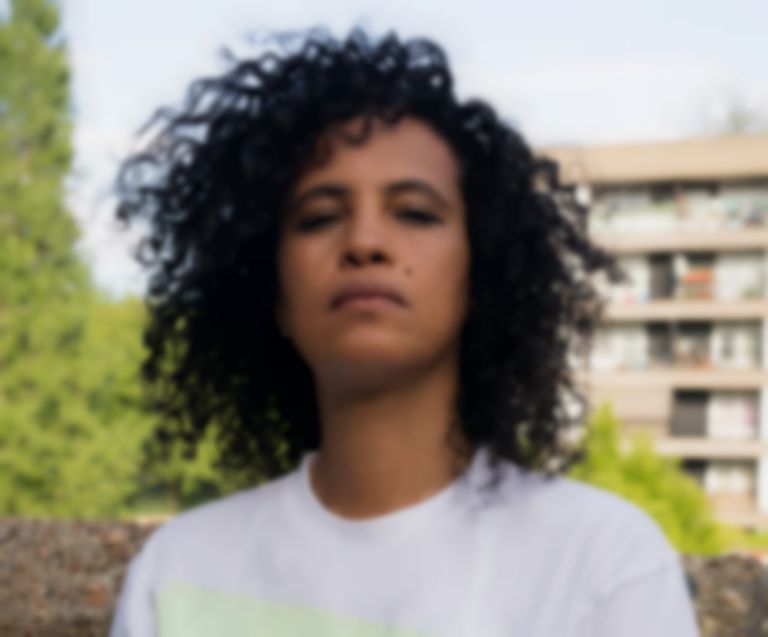 The Accomplished Neneh Cherry is back with new single "Kong", and shares the visuals by London's Jenn Nkiru, who worked on Beyoncé and Jay-Z's "APESH*T".

"Kong" holds a deeper message that projects a personal and political insight when she sings, "Every nation seeks it’s / Friends in France & Italy / And all across the 7 seas / And goddam guns and guts and bitter love still put a hole in me”.

"Kong" arrives with the announcements of a few European shows, including London's Village Underground on 12 September. Find out more.