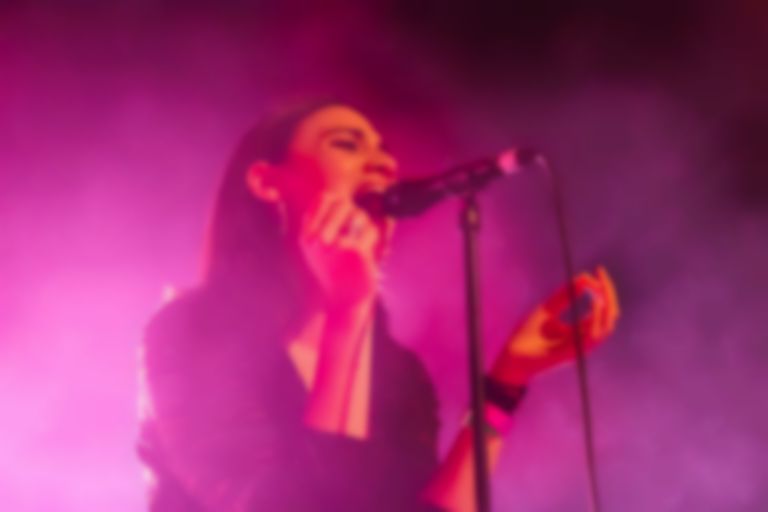 BBC Radio 6 Music will be handing over the reigns to Nadine Shah tonight from 9pm to host a three-hour special radio show.

The announcement also revealed that Shah's special guest will be Brett Anderson from Suede, and will run from 9pm until midnight.

On Friday 28th December, @NadineShah hosts a special show on 6 Music from 9pm 'til midnight and her guest is Brett Anderson (@suedeHQ). pic.twitter.com/Tgon9Ytbaf

Having dropped her Holiday Destination record back in August 2017, Shah is still riding the wave from the release, and is already a festival favourite for next year, having been confirmed to play Texas' SXSW, and London's British Summer Time at Hyde Park.

Shah has also signed to an open letter calling for a Brexit alternative, alongside Bill Ryder-Jones, Paloma Faith, and many others.