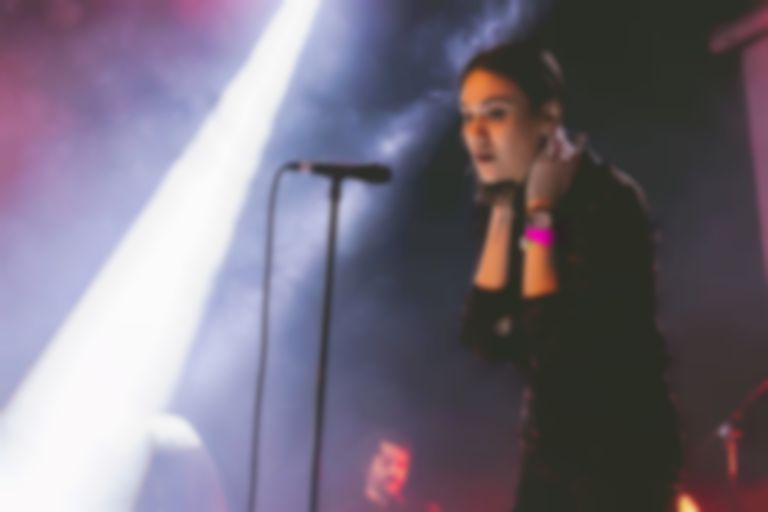 A long list of musicians and industry workers, including Nadine Shah, Bill Ryder-Jones, and Paloma Faith have signed an open letter calling for the current Brexit deal to be scrapped.

Annie Lennox, Nick Mason (Pink Floyd), Dave Rowntree (Blur), Jamie Cullum, Blood Red Shoes, Get Cape. Wear Cape. Fly, Ed Harcourt, Emmy The Great, Band Of Skulls, and many more have signed off an open letter on music4eu.com in the hope of getting the British government to reconsider Brexit.

"We, the signatories of this letter, represent artists, producers, managers, businesses, and platforms from across the Music Industry in the UK and are writing to express our real concerns over Brexit and the current direction of the UK’s proposed departure from the EU," reads the letter, which is also signed by employees of Warp, Domino, Ninja Tune, Banquet Records, and the Musicians Union (MU), Music Producers Guild (MPG), Featured Artist Coalition (FAC), Incorporated Society of Musicians (ISM), and the British Academy of Songwriters, Composers & Authors (BASCA).

One of the leading issues in Brexit deal affecting musicians is the restrictions put on their touring. The letter points out, "Live music is at the heart of every artist’s business and contributed around £1bn to the UK economy, and freedom of movement is core to an artist’s ability to tour and promote their art."

The letter adds, "In the Post-Brexit UK, there is a clear risk that reaching consumers and fans will be more expensive, and international markets will be harder to access. Live events will run the danger of being delayed or even canceled, which would undermine the financial and cultural benefits that this vibrant sector brings to UK PLC. No-one voted for this situation, whether they voted Leave or Remain. It is critical to find a way out of this mess, and therefore we ask you to examine alternative options to maintain our current influence and freedom to trade.”

If you work in the UK music industry and want to get involved with the movement, visit music4eu.com for more information.