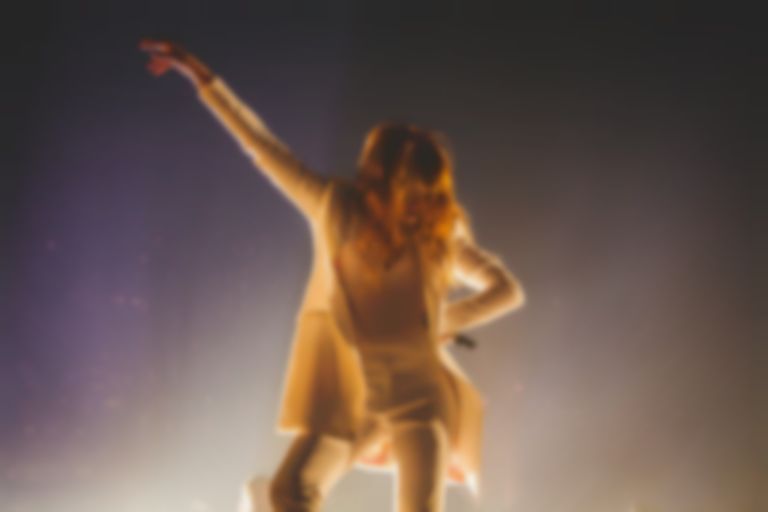 Hyde Park's British Summer Time 2019 has revealed a new wave of artists joining them next year, including Florence + the Machine, The National, Nadine Shah, and more.

Florence + the Machine will be headlining the newly-announced performance next summer. There will be support from The National, Lykke Li, Khruangbin, Nadine Shah, and more to be announced.

British Summer Time in London's Hyde Park has already revealed a very special one-off performance from folk/rock legends Bob Dylan and Neil Young, who will both share the same stage for a co-headlining set.

Robbie Williams has also been revealed as a headliner for te Sunday showcase. Support acts are yet to be revealed.

Tickets will be on general sale from 9am on Friday 7 December. Find out more.