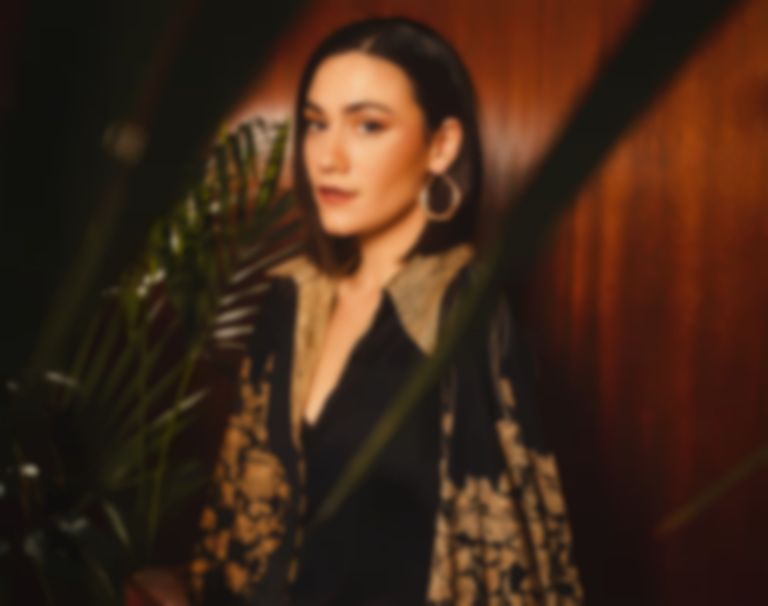 "Club Cougar" is the final track to be shared from Kitchen Sink before it drops in full on Friday (26 June). The new single follows on from earlier releases "Buckfast", "Kitchen Sink", "Trad" and "Ladies For Babies (Goats For Love)".

Shah says of the new single, "There’s many names for a woman who dates a younger man. Can you think of any examples of names given to men that date younger women? (Without listing off reams of Hollywood actors!). Much of this album is about contradiction. This song is especially."

"Club Cougar" is out now. Nadine Shah's Kitchen Sink album will now arrive via Infectious Music on Friday (26 June), and is available to pre-order now.