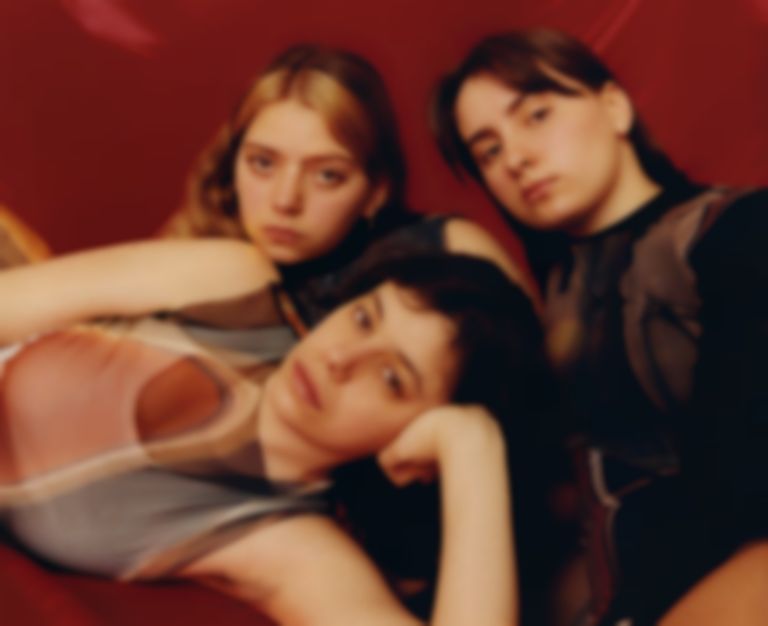 Barcelona trio MOURN are back with their raucous new track "Stay There", the fourth preview of their Self Worth album.

"Stay There" follows on from last month's "Men" single, and sees the trio revel in the feeling of freedom felt after "ending an abusive relationship".

MOURN add, "Of course there's always sequels, but we're keeping the distance, telling them to stay there where they are and don't come bother us anymore. And also this song is about healing from that, even though it doesn't explicitly say that in the lyrics, this song served us to do so, to get all the negative and bitter feelings out of us."

Self Worth will follow the band's 2018 LP Sorpresa Familia, and will also feature earlier singles "This Feeling Is Disgusting" and "Call You Back".

The band add, "This album gave us what we needed: self-worth, the desire to go forward, to love ourselves, with everything, with the good and bad. This album empowers us."

"Stay There" is out now. MOURN's Self Worth album will be released 30 October via Captured Tracks, and is available to pre-order now.