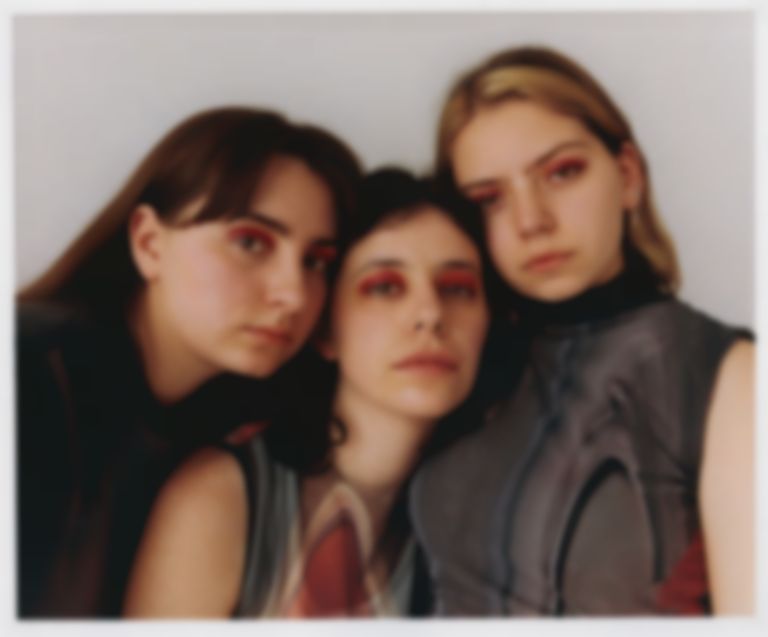 Barcelona trio MOURN have announced their forthcoming album Self Worth, alongside unveiling the opening track "This Feeling Is Disgusting".

"This Feeling Is Disgusting" follows on from April's "Call You Back", which is the second track to feature on MOURN's upcoming LP.

MOURN say of the new single, "The song is really about fear of the future, being anxious about what’s going to happen, not knowing if you’re going to be able to earn a living or not. It’s a really happy song, but one that represents being stressed out. The idea of "I don’t know if I’ll be able to afford an apartment any time soon, but hey, let’s dance and have fun!" That’s the concept behind it, and that’s what I was thinking about while writing the lyrics. I also thought about my parents, and everyone’s parents. They often have high expectations for you, or they want a certain lifestyle for you, and you don’t always agree with that. So you try so hard to do life your own way, but you’re super stressed out and you’re scared, and every now and then you think "Is it worth it?" In the end, I think it’s worth it."

Self Worth will follow on from the band's 2018 LP Sorpresa Familia.

The band add, "This album gave us what we needed: self-worth, the desire to go forward, to love ourselves, with everything, with the good and bad. This album empowers us."

"This Feeling Is Disgusting" is out now. MOURN's Self Worth album will be released 30 October via Captured Tracks, and is available to pre-order now.