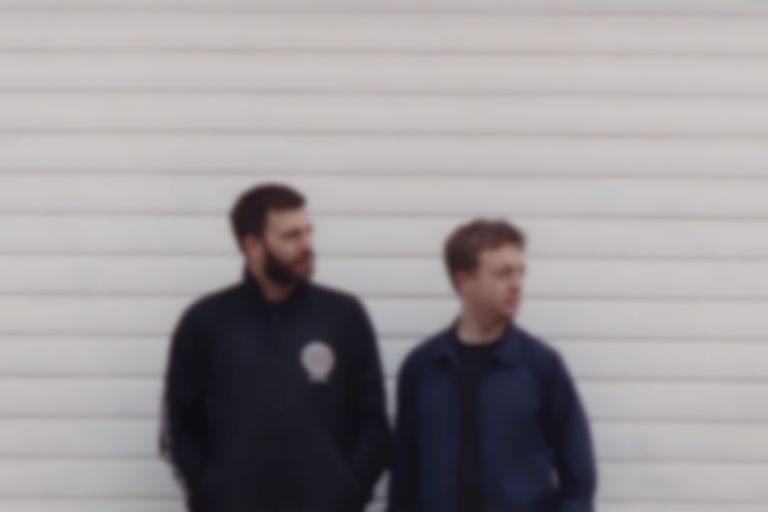 Mount Kimbie have dropped a new version of their "You Look Certain (I'm Not So Sure)" track with Andrea Balency, recorded for Warp's WXAXRXP Sessions.

Last month Warp Records announced the release of the WXAXRXP Sessions, which features a collection of 10 mixes selected from radio mixes recorded across the history of the label.

As well a Mount Kimbie, other sessions being released include Bibio, Boards of Canada, Flying Lotus, Kelly Moran, Oneohtrix Point Never, and more.

The WXAXRXP Sessions will be available as individual vinyl and digital releases from 15 November, and are available to pre-order now.