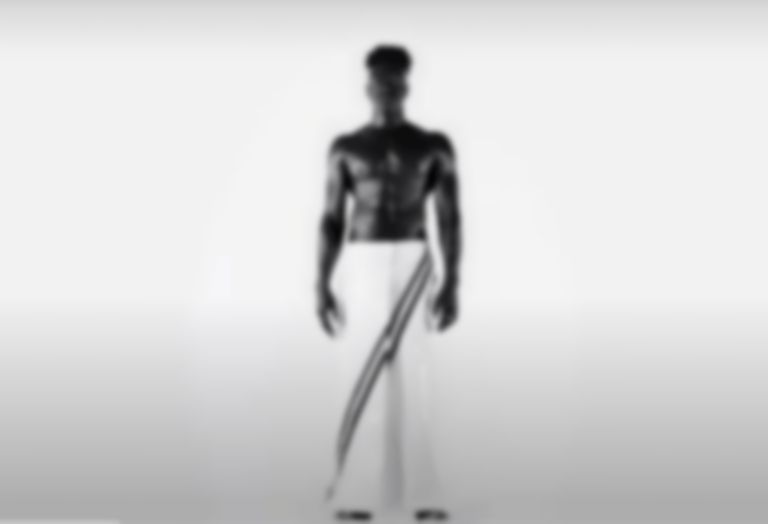 Moses Sumney has shared his rendition of the "Olympic Hymn" in new track "Monumental".

"Monumental" is the first new outing from Sumney since he released his double album græ in May.

The track arrives with a self-directed video, which is released in collaboration with designer Thom Browne's SS21 collection.