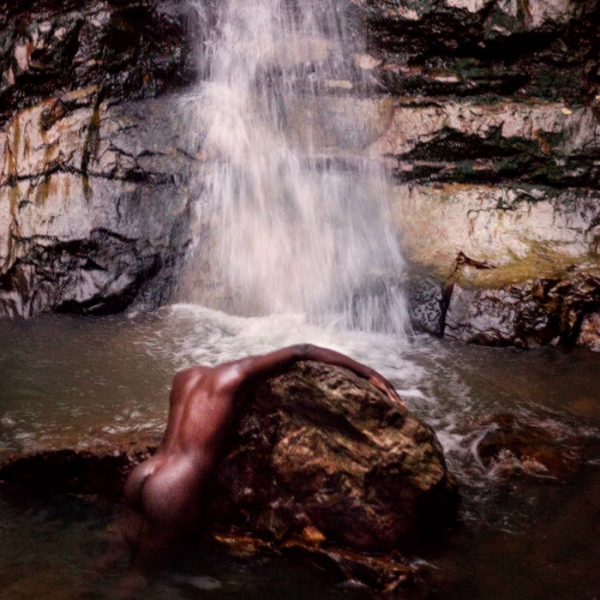 Sumney was “the other” in a “lonely world”, a detached being, who was trying to come to grips with the way the rest of the world feels and perceives love. He asked questions like “Am I vital if my heart is idle?” It was food for thought, made all the more intriguing by the silky, dexterous, seductive voice Sumney possessed.

With Aromanticism he challenged our notion of true love. On Sumney’s arresting and remarkable new double-album græ, he now challenges the idea of us as standardised, binary beings. It’s there in the title: a blurring, of black and white, not quite one thing nor the other. On græ he exists in the in-between, to “rewrite those definitions” that confine us to mere boxes, “coloring in the margins” on the fluttery, lush “Neither/Nor”, and “one of many” as “Conveyor” stutters and chimes around him. When there’s a call to “amp up the masculine”, in the powerful, clanging “Virile”, he sneers “you’ve got the wrong guy”. The track pounds and pummels stereotypes into dust. It’s a standout moment of Part 1 (released in February).

The serene “Two Dogs” ushers in Part 2 of græ, a much subdued, more veiled affair compared to what came before it. Sumney flicks the focus onto himself, evident in the use of ‘me’ in half the track titles, and wonders “how I sleep at night” in the eerie, twinkling look into the future of “Me In 20 Years”. He faces “duelling forces” as “Bystanders” drifts along, and despondently “see[s] the end in every beginning” on “Bless Me”, where his sumptuous falsetto is hoisted ever further up by layers and layers of his own voice. If Part 1 was Sumney’s black – strong and forceful – Part 2 is his white – delicate and pained.

“I insist upon my right to be multiple”, starts “also also also and and and”, one of a handful of spoken-word interludes dotted throughout græ. It’s Moses Sumney’s mission statement. His music’s always been hard to pin down: is it experimental folk-soul-jazz? Art rock? Black classical? He himself, even more so. It’s what makes Moses Sumney so captivating; he’s an amorphous entity, with a desire to blur, to dismantle, to reconstruct, and to challenge.