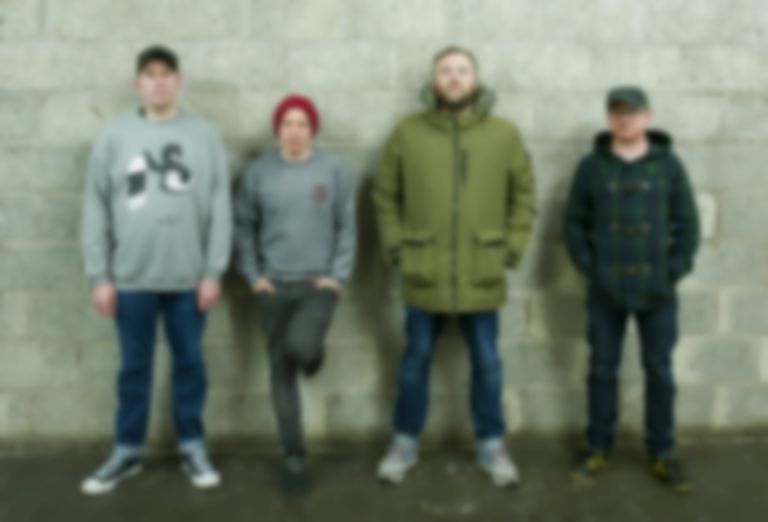 Mogwai are back with their first release of 2021 "Ritchie Sacramento", which arrives as a tribute to their late musician friends and will feature on their As The Love Continues album.

Stuart Braithwaite says of the new single, ""Ritchie Sacramento"'s title came from a misunderstanding a friend of ours had about how to say Ryuichi Sakamoto. The lyrics were inspired by a story Bob Nastanovich shared about his friend and bandmate David Berman who proclaimed "Rise Crystal Spear" as he threw a shovel at a sports car. The song is dedicated to all the musician friends we’ve lost over the years."

Mogwai recorded the new album last year with producer Dave Fridmann. The LP will include contributions from Atticus Ross and Colin Stetson. The band originally planned to record the album in the US, but the coronavirus pandemic forced them to relocate to Worcestershire.

Last month the band announced a live performance premiere of their forthcoming album, filmed at Tramway in Glasgow and taking place on 13 February.

"Ritchie Sacramento" is out now. Mogwai's As The Love Conntinues album will be released via Rock Action Records on 19 February 2021, and is available to pre-order now.