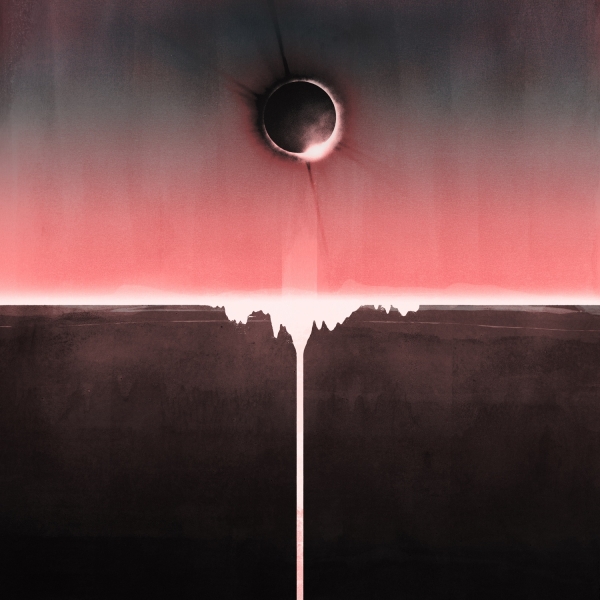 When they debuted it in full via a surprise set at Primavera Sound in Barcelona back in June, neither Mogwai nor the few hundred lucky heads watching on could conceal their grin-inducing (albeit Shellac-overlapping) gratification with Every Country’s Sun.

Even by way of this first live airing, the album – Mogwai’s ninth studio effort and their first since 2014's well-received Rave Tapes – instantly felt like a quintessential, well-crafted return, every bit as vital and masterfully mottled as their most triumphant, generation-bridging output to date. In this instance, the “return” to form didn’t concern quality (true facts: they have never released a poor album) but rather the band’s quite literal, tried-and-tested method as a unit operating beyond a brief. Having spent the last couple of years focusing on soundtrack work, Every Country’s Sun is a statement concocted amidst (and, as guitarist Stuart Braithwaite has recently said, against) the strange, turbulent and somewhat unknowable times in which we live.

For Mogwai, a carefully-wielded air of familiarity – be it tempted via a balmy synth swell or a delay-drenched lead guitar pattern – can fare as potent as the fiercest sonic progression. Guided by Dave Fridmann's production – his first album with the band since 2001's Rock Action – Every Country’s Sun finds the Scottish quartet not simply hitting the sweet spot between referencing past glories whilst keeping two eyes on the horizon, but conquering it. From the likes of the Codeine-conjuring ’20 Size’ and joyous throwdown ‘Party In The Dark’ to first-rate opener ‘Coolverine’ and highlight ‘aka 47’ – a backwashed instrumental lullaby invoking Young Team levels of psychic wanderlust – one is simultaneously carried straight back to more halcyon climes and prompted to remember that, passé as it may well sound, all we have is now.

Expanding upon the hallowed blueprints of their (mostly) instrumental craft, there are some real seismic peaks in the band’s approach here that seals the deal on that wonderful sense of Nietzschean Eternal Return that Mogwai offered up when debuting these eleven tracks back in June. Whether you look to the exalted climb and release of ‘Don’t Believe The Fife’, the frenetic, early Slint-inducing twists and turns of ‘Old Poisons’ or the album’s closing title track (which ranks right up there with one of their most inspired finales) Mogwai excavate acquainted territory to reveal real forward motion and a slew of new-fangled ideas. Even for a band who have never flirted with the idea of faking it, the impetus that drives this release forth is tangible; each sober reflection and breakneck expulsion stems directly from a very real and none-more-vital source.

More than simply a salve against the whatthefuckery of Trump, Brexit and beyond, as well as the real-life shite that can sometimes quietly paralyse all of us, Every Country’s Sun is an intent-drenched return to form from a band who, thank Christ, have never once abandoned it.