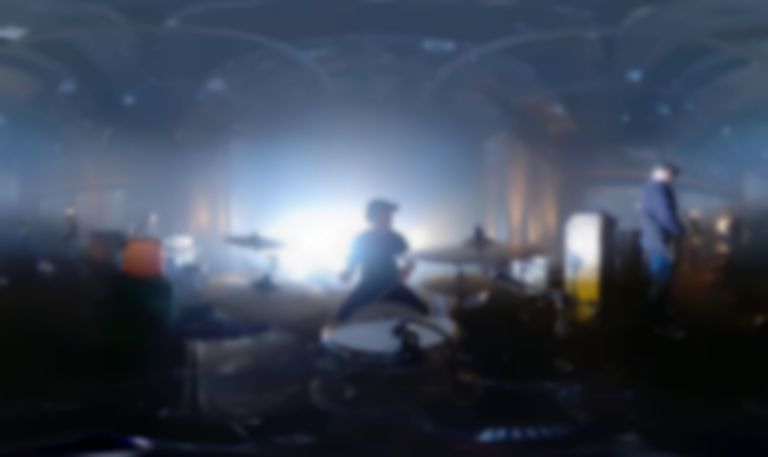 Mogwai have announced a live performance premiere of their forthcoming album As The Love Continues, filmed at Tramway in Glasgow.

As The Love Continues will be released 19 February 2021, and will follow the band's 2017 LP Every Country’s Sun.

Today (17 December) Mogwai have announced a live performance premiere of the album taking place six days before the album release.

Mogwai's performance was recorded at Tramway in Glasgow, and is directed by longtime collaborator Antony Crook.

Your first opportunity to hear our new album in full.

So far Mogwai have only released one track from their new album - "Dry Fantasy". The band recorded As The Love Continues earlier this year with producer Dave Fridmann. The LP will include contributions from Atticus Ross and Colin Stetson. The band originally planned to record the album in the US, but the coronavirus pandemic forced them to relocate to Worcestershire.