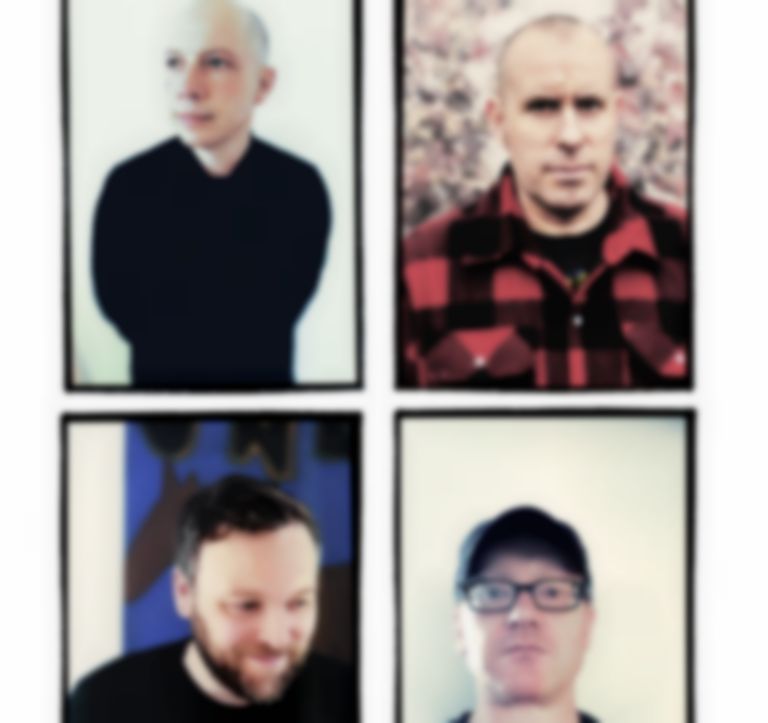 Mogwai have returned with news of their upcoming album As The Love Continues, and have shared "Dry Fantasy" as the lead single.

"Dry Fantasy" is Mogwai's first outing since surprise-releasing their ZeroZeroZero soundtrack on Bandcamp for charity in May.

The new song is accompanied by an animated video by Vaj.power.

Mogwai recorded the new album earlier this year with producer Dave Fridmann. The LP will include contributions from Atticus Ross and Colin Stetson. The band originally planned to record the album in the US, but the coronavirus pandemic forced them to relocate to Worcestershire.

"Dry Fantasy" is out now. Mogwai's As The Love Conntinues album will be released via Rock Action Records on 19 February 2021, and is available to pre-order now.