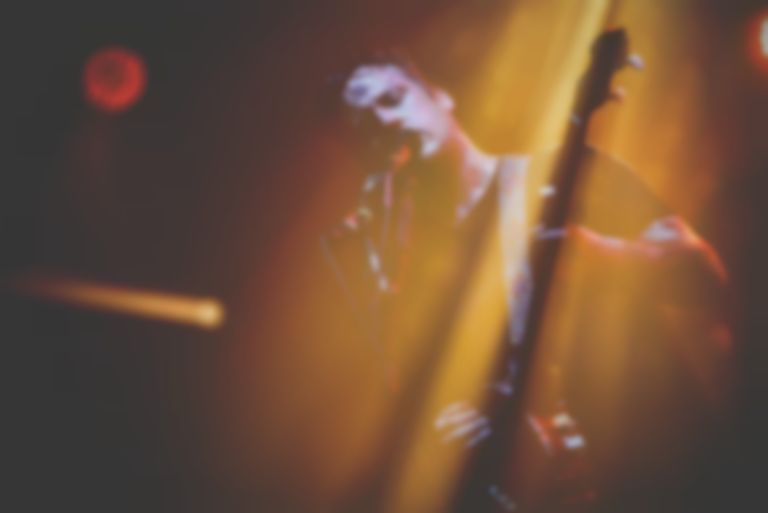 The new single was released last weekend as the B-side to recent release "Poison the Well" for Record Store Day, and has now been released worldwide.

Last week Modest Mouse teased the new release online, revealing that there's more new music on its way, "These are the first two songs in a series of installments."

The double-sided single is the first new release from Modest Mouse since their 2015 album Strangers To Ourselves.

"I'm Still Here" is out now. Modest Mouse will tour North America with The Black Keys later this year. Find out more.