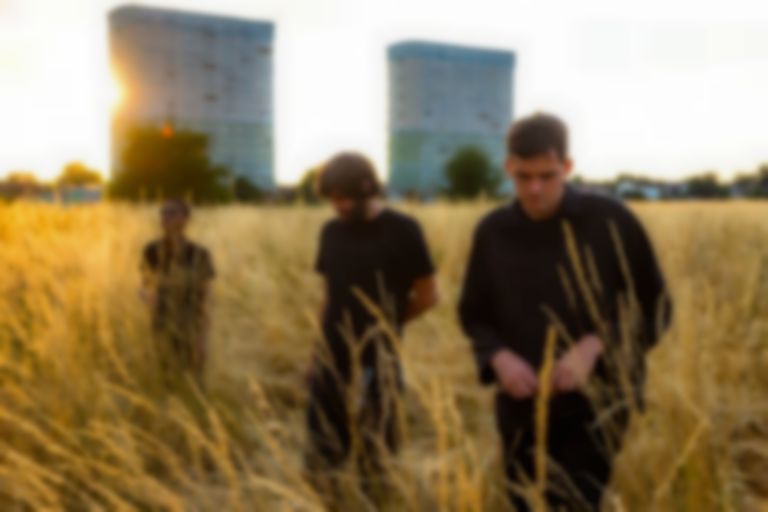 Modern Nature, made up of members of Beak>, Ultimate Painting, Woods, and Sunwatchers, have announced their debut album How To Live, alongside revealing soft new single, "Peradam".

The supergroup first emerged back in February with their expansive, 12-minute single "Supernature", and debut EP Nature.

Now the group are back with "Peradam". Speaking about the new single, frontman Jack Cooper (formerly of Mazes / Ultimate Painting) says, ""Peradam" is a word from René Daumal's novel Mount Analogue, which was the source for Jodorowsky's Holy Mountain. In the book "Peradam" is an object that is revealed only when someone knows they are seeking it. The song is about striving for something but not knowing what that something is and feeling like whatever it is might be unattainable anyway. A futile quest or some kind of circular dream. I'm sure most people can empathise with that feeling."

How To Live is inspired by Cooper's time making his 2017 solo album Sandgrown. Expanding on the record, Cooper says, "When I started thinking about a new project, going back to making an album of unconnected songs seemed as strange as making a movie with completely unconnected scenes."

While writing his record he was listening to the instrumental solo album by Beak>’s Will Young, who later joined the band, after almost landing in Cooper's Mazes group years before. "Over the next few weeks I started sending Will songs, and we began meeting up, working on ideas and formulating the bigger picture as it were," Cooper explains. "Approaching the album as a film or play made complete sense, and from that came the idea to have a very defined narrative, reoccurring themes and chord progressions, field recordings and a set palette of instruments and sounds. Each song came with pages and pages of notes, musical references, films, books, places, words and feelings."

"Peradam" is out now. How To Live will land on 23 August via Bella Union. Modern Nature play Green Man Festival on 18 August. Find out more.