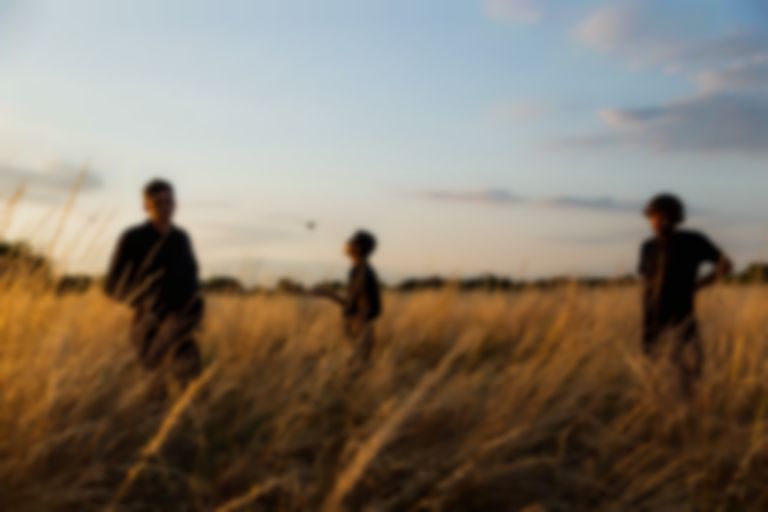 Modern Nature, made up of members of Beak>, Ultimate Painting, Woods, and Sunwatchers, announce their debut EP Nature alongside the expansive lead single, "Supernature".

The new group, consisting of Jack Cooper (formerly of Ultimate Painting and Mazes), Will Young of Beak>, and Aaron Nevau of Woods unite under new name Modern Nature.

"Supernature" lands as the first taste of their debut EP Nature, and sees them recruit Sunwatchers' Jeff Tobias to play saxophone.

Expanding on their new venture, Cooper explains, "The band is so new, it's hard to say who's in and who isn't. At the moment it's myself and Will Young (Beak>), with Aaron Neveu on drums (Woods/Herbcraft), Rupert Gillett on cello and then Jeff Tobias on saxophone (Sunwatchers). The band started as a vehicle for a wider project that Will and I spent the year putting together so it feels very exciting to be an actual band now. Every song we record or musician we gain, another door seems to open on a route that's worth pursuing."

On the new EP, Cooper adds, "The EP is based around a song called "Nature" so "Supernature" is a different perspective on the EP's title track, but taken to another conclusion. It's our most recent recording and there seems to be some sense in people hearing that first. "Nature" is our take on that propulsive rhythm of A Sailor's Life-era Fairport Convention but "Supernature" is something else entirely."