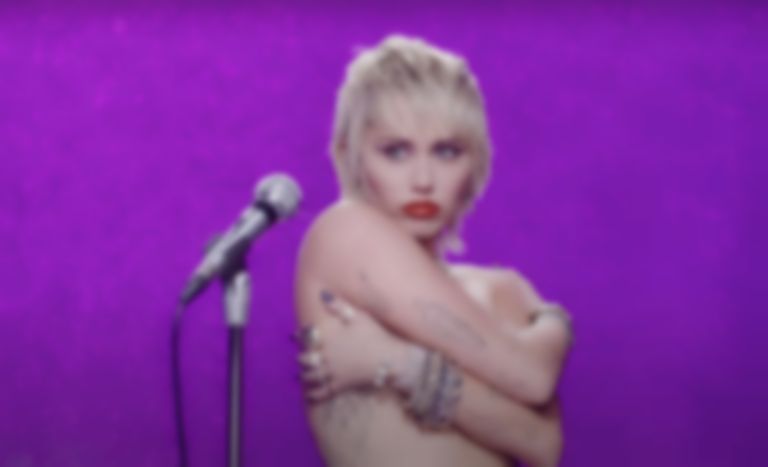 Miley Cyrus has revealed that one of the Mark Ronson collaborations on her highly-anticipated new album will be called "High".

As well as discussing heartbreak and inspirations behind some of her biggest tracks of her career so far, Cyrus also revealed the track title of one of her upcoming Mark Ronson collaborations that's due to feature on her new LP.

Cyrus told Zane Lowe, "I've been working really diligently for the last year on having a healthy relationship with understanding that... you know, I have a song on my record actually with Mark [Ronson] called "High", and it's like, even though I don't get high anymore, I still get high, because what I do constantly gets me high."

.@MileyCyrus confirmed a new song produced by Mark Ronson that will be on the album called "High"! #M7 #MidnightSky pic.twitter.com/fhKq6BMVZ0

Listen to the full interview with Miley Cyrus on Apple Music. There's currently no release date for "High".