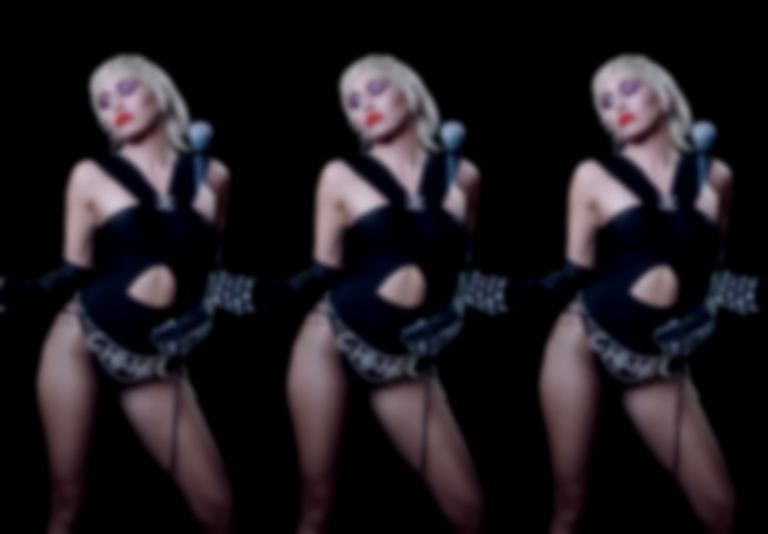 Miley Cyrus has finally released her first single of the year, "Midnight Sky".

After teasing her return on socials over the past week, Miley Cyrus has released "Midnight Sky" as her first outing of 2020.

The new single follows on from last year's breakup anthem "Slide Away", and arrives with a self-directed video.

Cyrus was planning to release more new music in 2019, and even teased an album called She Is Miley Cyrus, but had to put recording on hold to undergo vocal cord surgery.

The last update on new music from Cyrus (prior to "Midnight Sky") arrived in March, and saw the singer/songwriter confirm that she was "super close" to finishing up some new music, and she also revealed that her next project will feature two or three songs with Mark Ronson.